Toyota Gazoo Racing was the fastest on the opening day this season, when free practice was run earlier today at Silverstone.

In both free practice 1 and 2 we saw car number 8 set the fastest time. In the first practice today we saw Porsche #2 sneak ahead of the other Toyota, while both Toyotas put Porsche more than two seconds behind in FP2. Porsche had announced prior to the weekend that they would be running a low-downforce aero-kit this weekend, so if that is what’s hurting them a little, only time will tell.

ByKolles Racing Team came back after a complete failure at the Prologue at Monza and drove laptimes that were around four seconds slower than Porsche. They managed to do a total of 64 laps with the car. Now we just have to cross our fingers for the equipment to last, so they can have a good race weekend.

In the LMP2 category we saw a close fight at the top. In today’s first practice it was Vaillante Rebellion #13 with a time set by Mathias Beche. TDS Racing #28, the team who also runs the G-Drive Racing WEC programme this year, was the second fastest, followed by Jackie Chan DC Racing #37.

At FP2 we saw G-Drive Racing #26 on top with Alex Lynn posting the time. Second fastest was Signatech Alpine Matmut #36, even when they have severe downshift problems with the car, sending Nicolas Lapierre into several unpleasant spins during the session. Vaillante Rebellion #13 were the third fastest. 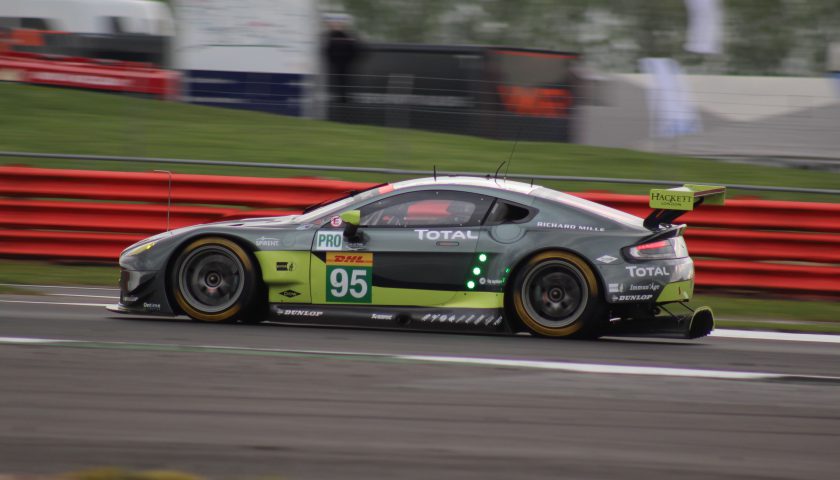 The defending World Champions from Aston Martin Racing #95 started out by setting the fastest time in FP1, followed by Ford Chip Ganassi Racing Team UK second and third fastest. Porsche came back in FP2 with Kevin Estre setting best time in #92 followed by AMR #97 and #95.

Tomorrow we will have more track action from FIA WEC, with a practice at 9.40 local time, before qualifying starts from 13.00 local time.