There will be a new constructor in DTM in the coming season.

This evening, R-Motorsport announced that they will collaborate with HWA, building an Aston Martin Vantage DTM car, that they intent to participate with in the 2019 season.

HWA has been partners with Mercedes-AMG in DTM, but since the big German car brand has chosen to pull out after the 2018 season, HWA has time to help others with a DTM programme and loads of knowledge. They will also be behind Mercedes-AMG’s new ABB FIA Formula E Championship programme, with the team first entering as a privateer in the 2018/19 season, before Mercedes-AMG will enter as a fully works team in 2019/20.

That makes the teams only having to think about the car set-up, and of course making the body have as much downforce as possible, within the rules. Everything about the chassis, suspension, dampers, electronics and a lot more will be the same on all the cars. 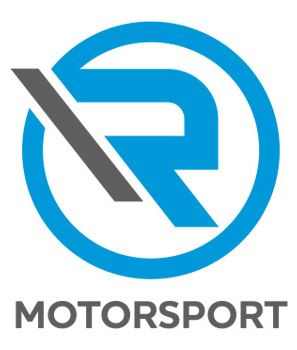 AF Racing AG is the company behind R-Motorsport, with a home base in St. Gallen, Schwitzerland. They raced in the Blancpain GT Series in 2018, running two Aston Martin Vantage GT3 cars, in a collaboration with JOTA Sport.

There are no new yet regarding the number of cars, that the team intent to enter, nor who will be driving the cars. Aston Martin do have two drivers with DTM experience. Maxime Martin switched teams from BMW to AMR in 2018, after running in the DTM series for 4 years.

The other driver is Nicki Thiim, who has been testing a DTM for Audi Sport back in 2014, and run the DTM Taxi on a few occasions. He has always admired DTM, that his dad Kurt Thiim won back in 1986, racing for Rover.

R-Motorsport, with their Aston Martin cars, will take on Audi Sport and BMW in the DTM 2019.