Following on from a successful Autosport International show is news that a further three entries have been confirmed for the 2019 Britcar Endurance Championship. 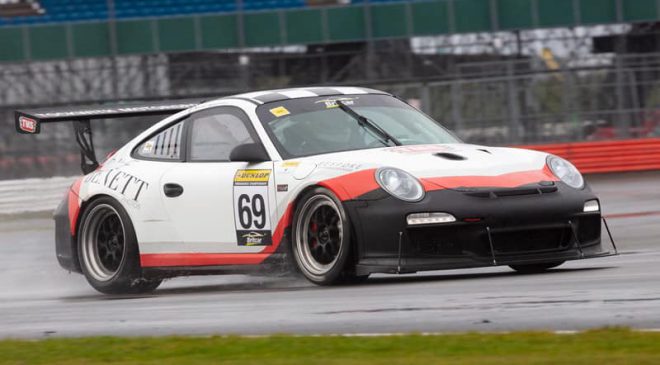 Class winners and long-time campaigners Marcus Fothergill and Dave Bennett will be returning with their Bespoke Cars racing Porsche 997. No stranger to success within the Britcar ranks, they enjoyed a strong 2018 season, claiming several class wins and podiums during the season.

Running a shortened season by entering four of the eight rounds will be experienced racer David Mason OBE, who will be sharing a Ferrari 488 Challenge car, run by specialists FF Corse, with reigning Class 1 sprint class champion Ross Wylie. Mason has won several Britcar overall titles over past seasons, and the pair should therefore be seen as probable contenders for race wins. 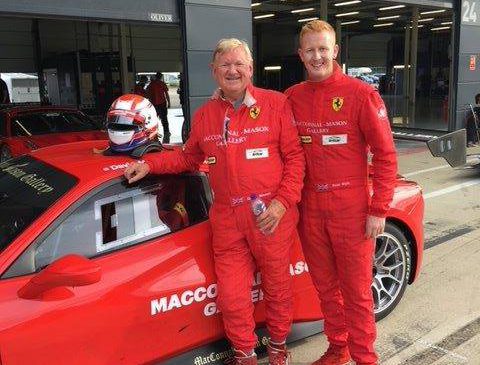 And a further Ferrari 488 Challenge will be entered for a duo who have claimed past success, winning the 2013 Class 1 crown in what is considered one of the most closely fought seasons. Paul Bailey returns, having been away from the formula for the past five seasons, and links up again with Andy Schulz in a car run by SB Racing and entered into Class 2 of the Dunlop sponsored endurance championship.