KTM will return to British GT for the first time since 2011 this season when Track Focused make their championship debut with the X-Bow GT4.

Pro-Am pairing Mike McCollum and Sean Cooper will race the canopied second-generation X-Bow, which is yet to contest a British GT race, at all seven rounds. Its open-top predecessor won the GT4 Drivers’ title in 2011 courtesy of ABG Motorsport’s Peter Belshaw and Marcus Clutton, who now acts as one of Track Focused’s development drivers.

However, McCollum and team manager Cooper are no strangers to the Austrian machine after racing it together in Britcar last season. They led the Endurance standings heading into the final round before illness forced McCollum and Track Focused to miss the decider. They ultimately finished third. 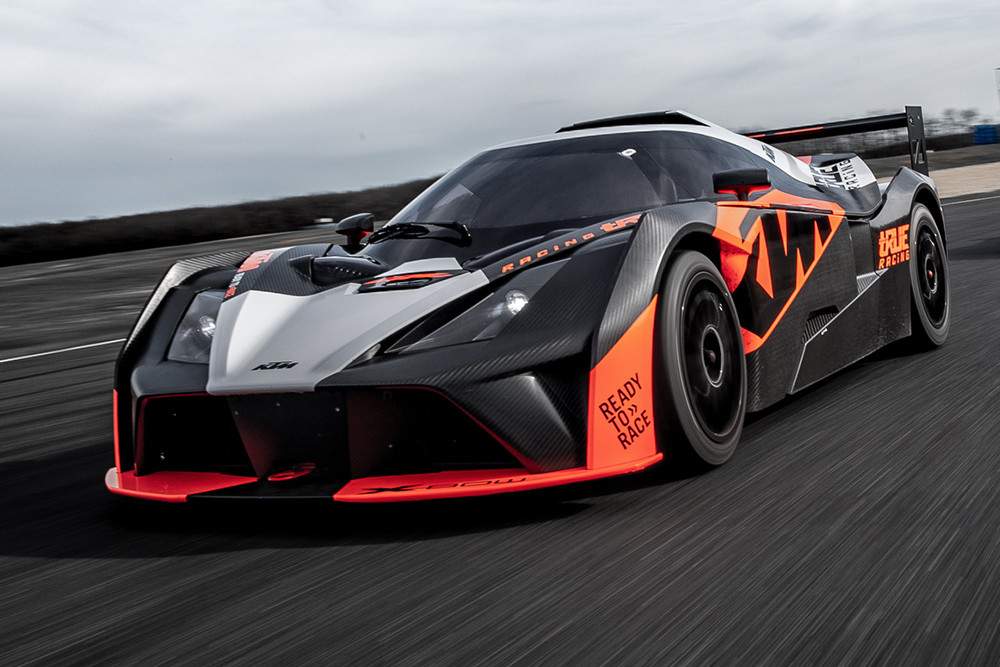 That success came a year after Cooper and Track Focused won Britcar’s Sprint championship with a Porsche Cayman GT4. The Cheshire-based outfit has also run cars in Lotus Cup, Fun Cup and GT Cup since its formation 10 years ago.

“Track Focused has always run an eclectic mix of cars in a wide variety of championships but British GT is definitely a step up for us,” said Cooper. “We’ve enjoyed success in other series but myself and especially Mike are now keen to test ourselves against the country’s best GT4 teams and drivers. We know the competition will be tough and that’s exactly why we’re doing it.

“We’ve raced together for seven years and came very close to winning Britcar last season with the KTM. So internally there’s nothing new to worry about – we know where we stand as a team and have raced the car for a season already. We are the only team in the country competing with the KTM so it will be interesting to see how it compares to the established order in British GT.”