Porsche will return to British GT’s senior class for the first time in four years this season when G-Cat Racing debuts the new 911 GT3 R.

Shamus Jennings and team owner Greg Caton comprise the amateur driver crew scheduled to compete at all seven rounds. The team’s Porsche is believed to be the first 2019-spec 911 GT3 R in Britain.

The opening round at Oulton Park will also represent the first time that any Porsche has contested the championship’s senior class since Trackspeed entered an earlier-iteration GT3 model at Silverstone in 2015. In something of a domestic renaissance for the marque, Porsches will compete in both the GT4 and GTC classes courtesy of GT Marques and WPI Motorsport, respectively.

However, that period of GT3 absence hasn’t changed Porsche’s position as British GT’s winningest constructor. Its cars have scored a record 156 victories in all classes since the championship’s formation in 1993, double the number of Ginetta in second. It also remains top of the overall (55) and GT3 (33) victory tables. 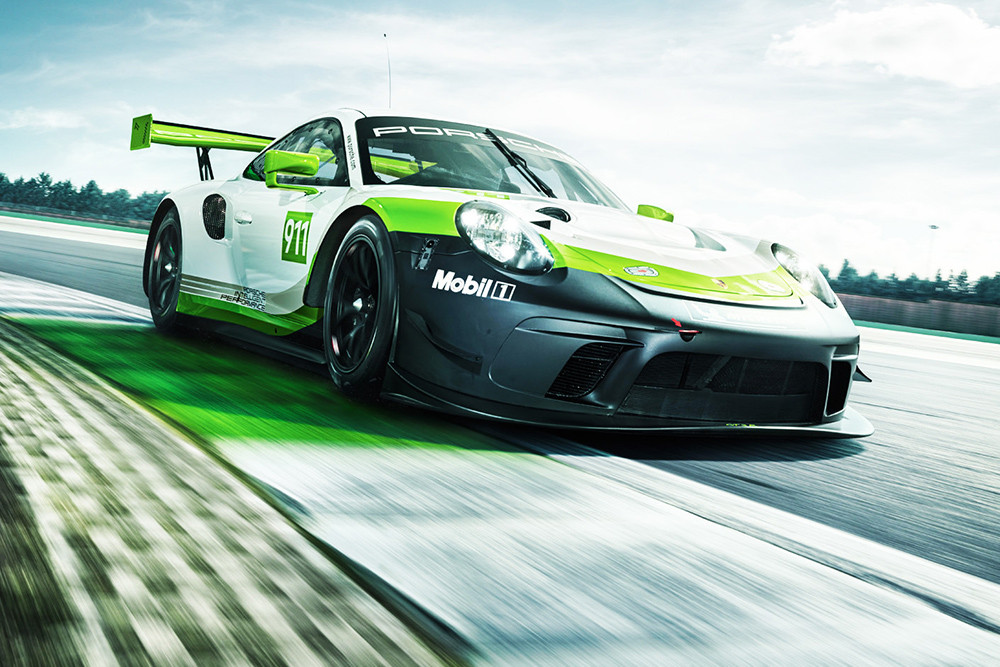 G-Cat Racing is no stranger to the German marque following four years of success in Porsche Carrera Cup GB where it has enjoyed numerous Am and Pro-Am podiums. It also helped Jennings win 2017’s Pro-Am2 class title.

The news ensures this year’s British GT3 category will feature seven full-season manufacturers, five of which are represented by models available to customers for the first time. Only one of the seven – the Mercedes-AMG GT3 – has previously raced in the UK full-time.

“British GT represents an exciting next step for G-Cat Racing, and doing so with Porsche makes it even more special,” said Caton. “We have an excellent relationship with Porsche from our time in the Carrera Cup and their latest evolution of the 911 GT3 R is a fantastic piece of engineering. The high standard is exactly what we’ve come to expect from Porsche and coupled with their first-rate customer support we couldn’t be happier to be entering into this venture with one of their cars.

“This year will be a learning curve for Shamus, myself and the team, but once we get some mileage under our belts with the car we are confident the results will follow.”