The duo return for a fourth season together after initially racing both a Ginetta and Porsche before switching to the Mercedes-AMG at the start of 2018.

The combination of a new-generation GT4 car and Team Parker’s expertise paid off for Jones and Malvern who claimed two class wins en route to the Pro-Am title. 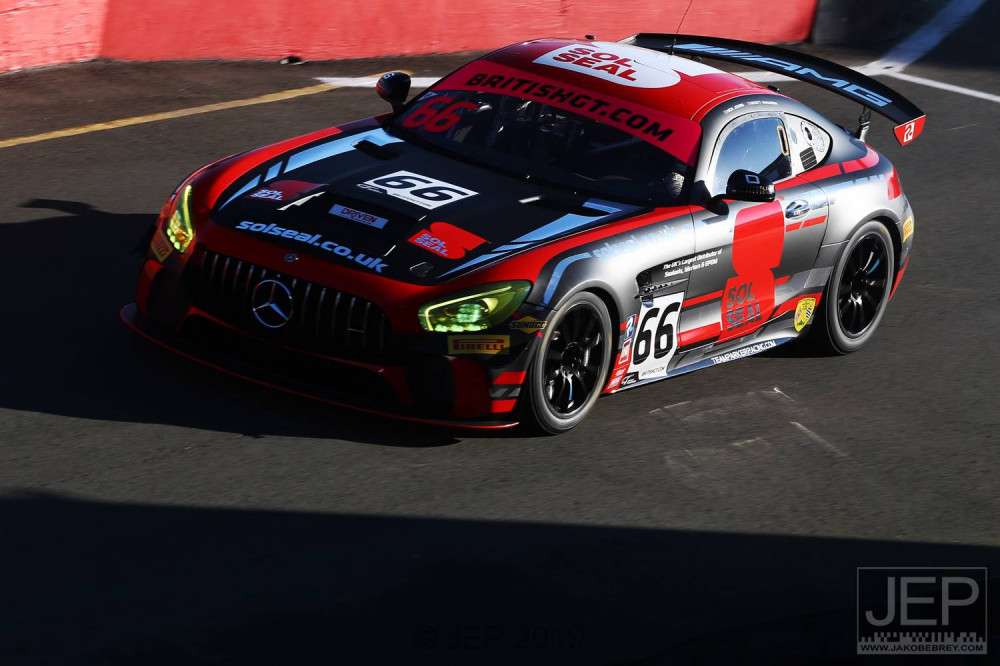 They will face renewed competition to retain their crown in 2019 following an influx of new crews, manufacturers and GT4 models. However, it’s their most recent season-long rivals – Kelvin Fletcher and Martin Plowman – who will likely pose the most significant threat following their switch to Beechdean AMR and Aston Martin.

The same new V8 Vantage GT4 and Team Parker’s Mercedes-AMG are expected to attend British GT’s annual pre-season Media Day at Donington Park on March 5 before the championship begins in earnest at Oulton Park on April 20 & 22.