The FIA World Endurance Championship was on the track for the first free practice session.

Toyota Gazoo Racing #8 was fastest in FP1, with Kazuki Nakajima behind the wheel, while teammates in #7 were second, with a time set by Jose Maria Lopez. Rebellion Racing #1 was the third quickest with “guest driver” Mathias Beche, who has been let into the #1 instead of Andre Lotterer, who is on Formula E duty. The second Rebellion Racing #3 was right behind, while the three BR Engineering BR1 cars were the three slowest.

In LMP2 we had Racing Team Nederland #29 fastest with Nyck de Vries, followed by Signatech Alpine Matmut #36 with Andre Negrao, and TDS Racing #28 with Matthieu Vaxiviere.

Aston Martin Racing #97 was the fastest in GTE Pro with Maxime Martin behind the wheel, while Harry Tincknell took the Ford Chip Ganassi Team UK #67 to P2, ahead of Richard Lietz in the Porsche #91. 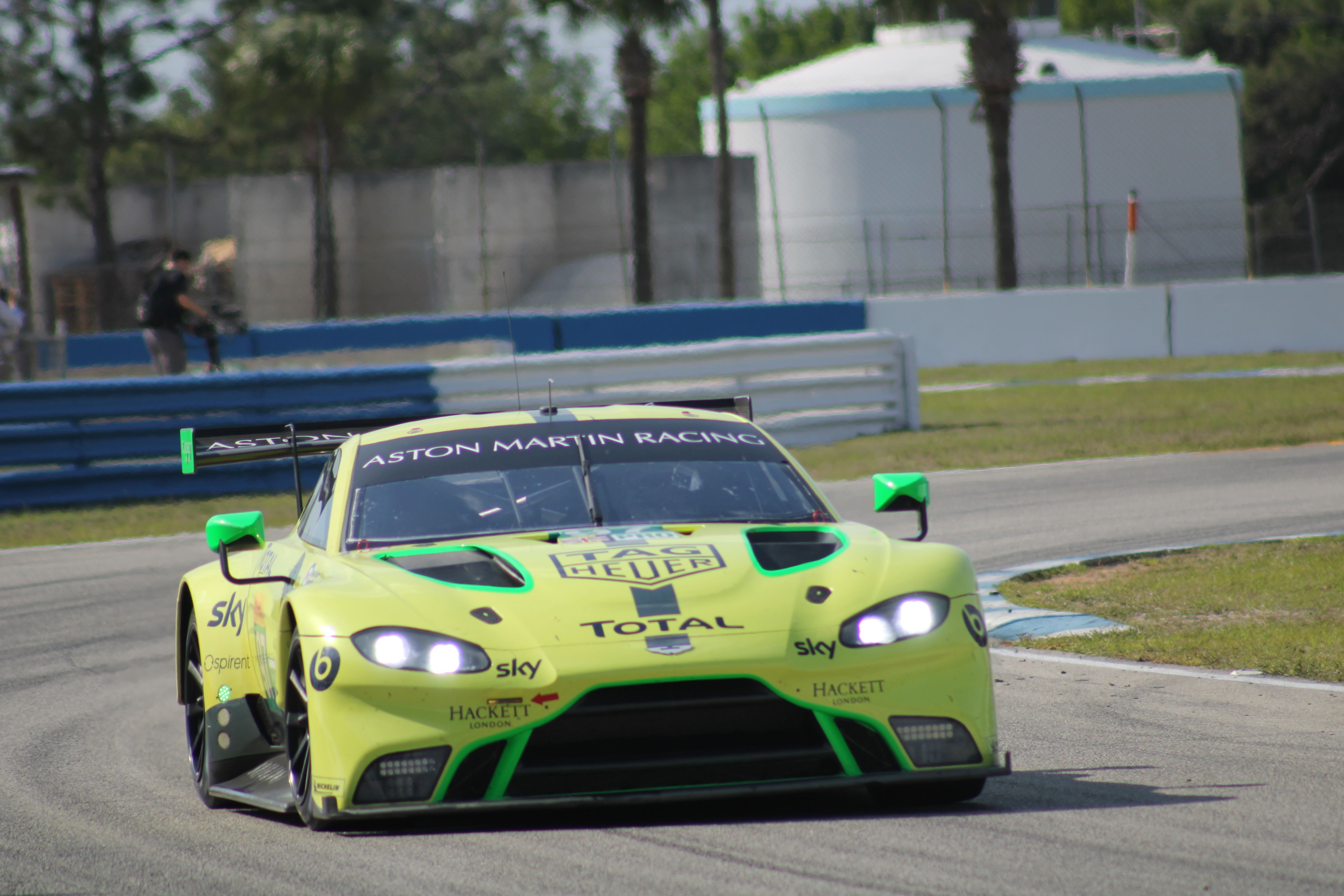 Pedro Lamy took P1 in GTE Am with the Aston Martin Racing #98 – but just 0,009 of a second ahead of Matteo Cairoli in the Dempsey-Proton Racing Porsche #88, followed by their sister car #77 with Matt Campbell. The exciting thing about GTE Am was a gap of just 0,045 between P1 and P5 – completed by the Clearwater Racing Ferrari #61 and TF Sport Aston Martin #90.