Rebellion Racing adds another car to the entry list at Silverstone.

The Swiss-British team has announced the drivers for car #3 today.

This will be a bit off an all-star team, with the two French drivers Loic Duval and Nathanael Berthon, plus Brazillian Pipo Derani.

Berthon already knows the car from spring 2019, where he raced the second half of the 2018/19 Super Season in the LMP1 car. He was also present at the track in Barcelona at the Prologue, where he tested alongside Derani. 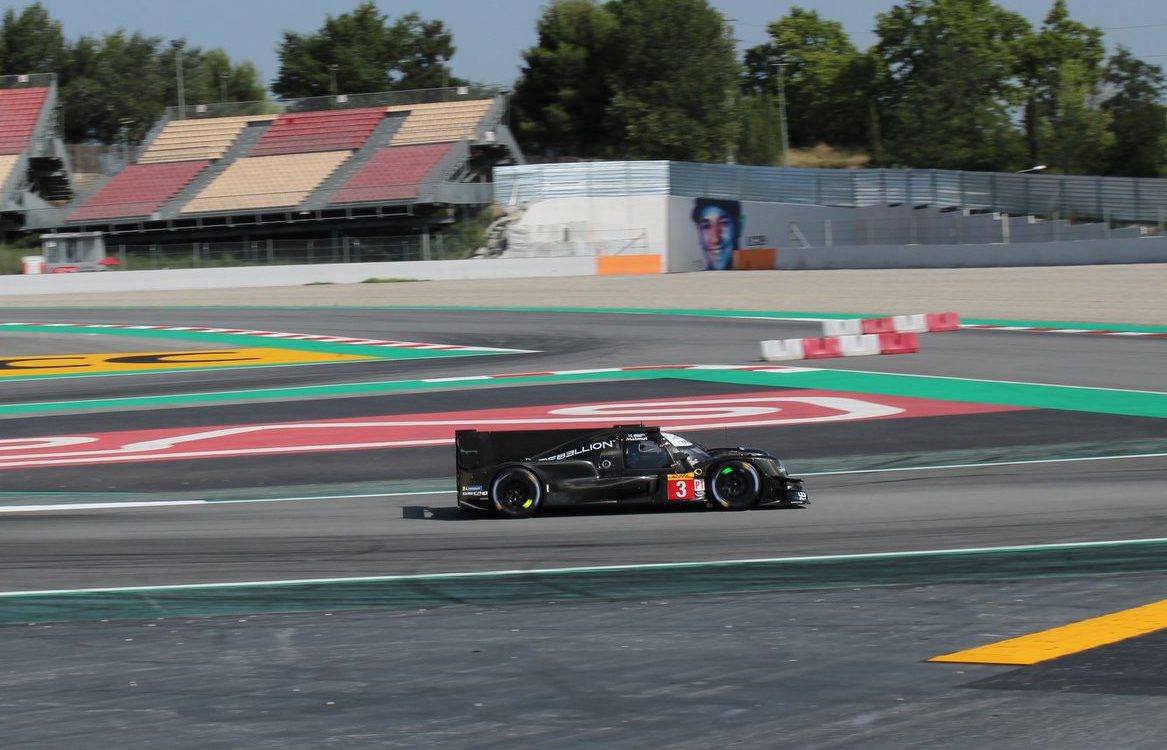 Derani primarily races in the IMSA WeatherTech SportsCar Championship for Whelen Engineering team, but was at le Mans 2019 with Risi Competizione in their Ferrari, plus various other programmes and tests for the rapid driver.

Duval arrives from the ORECA LMP2 car at TDS Racing, which is related to the Rebellion R13, since ORECA builds that car as well.

The three drivers are so far just confirmed for Silverstone, bringing the LMP1 category up to 6 participants. Let’s hope for a good result, so the programme can continue through the full 2019/20 season.

Bruno Senna, Gustavo Menezes and Norman Nato will race in #1.

The 4 Hours FIA World Endurance Championship race at Silverstone will be run on 1 September 2019.