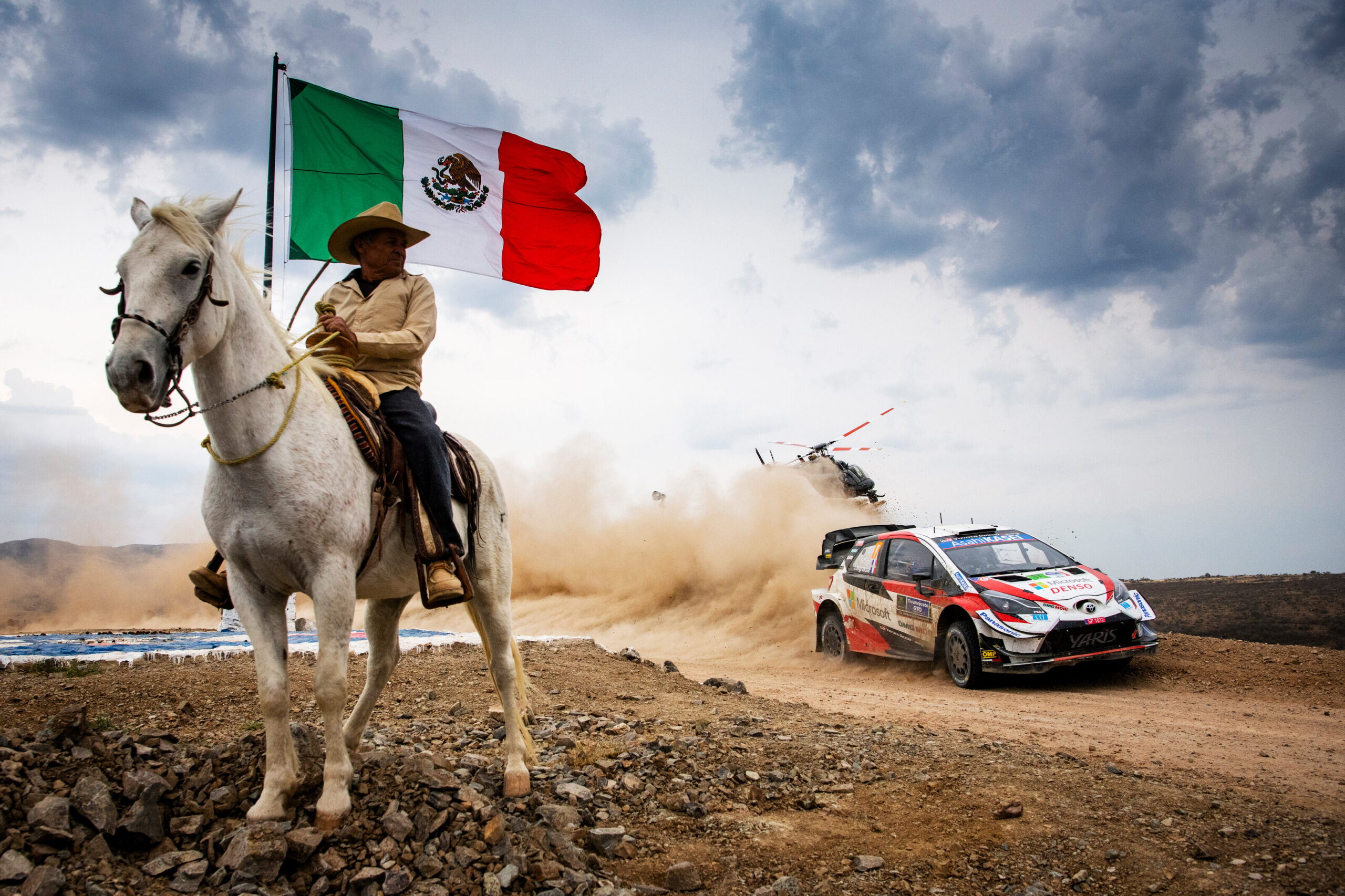 The third round of the World Rally Championship once again plays host to Rally Mexico, high temperatures and challenging gravel conditions faced the teams and drivers once again. The event going ahead was a surprise following mass cancellations of global motorsport events due to the ongoing Coronavirus/Covid-19 outbreak, Formula 1, IMSA Weathertech, WEC & Indycar amongst others have cancelled events en-masse due to government containment conditions and travel restrictions.

The WRC has not escaped the grip of Covid-19, with the fourth round of the championship, Rally Argentina already being cancelled to pre-empt the spread of the virus and in light of travel restrictions in and out of many countries. It marks the 2nd cancellation as Rally Chile was cancelled in November due to widespread civil unrest in the Bio Bio region where the event is held.

Action got underway on Friday morning and immediately Sebastien Ogier and Ott Tanak, now seemingly more comfortable in the Hyundai i20 traded places in the mornings loops. Tanak claimed the fastest times in the opening two stages but Ogier quickly jumped ahead of Tanak in his Toyota Yaris. Tanak came unstuck in the morning run around the El Chocolate stage, sliding wide and damaging the rear suspension on his Hyundai and dropping time as he nursed the car to the end of the stage. Championship leader Elfyn Evans ran a consistent pace but was lacking outright speed, a result of being the first car on the road and having to deal with low grip levels.

As the day wore on, the high temperatures and challenging conditions started to take their toll on the cars. Championship challenger Thierry Neuville succumbed to electrical issues as his Hyundai ground to a halt, leaving Neuville no choice but to retire, a bitter blow for the Belgian’s championship aspirations. Dani Sordo also succumbed to reliability issues which put him out of the rally shortly after Neuville. Kalle Rovanperra had to deal with a slow puncture on Friday morning, costing him time which he would more than make up by the end of the day. It was Esapekka Lappi who would dramatically retire from the event on Friday, his Ford Fiesta catching fire and rapidly becoming engulfed in flames. Lappi and his co-driver were unhurt, but the Fiesta was a burnt out husk once the fire had been extinguished.

The afternoon saw Tanak set a blistering pace in the Mexican heat, climbing his way back up the order. But it was Sebastien Ogier who held dominion and led at the end of the day. Teemu Sunninen took advantage of the misfortune of others to end the day in second place 13.2 seconds adrift of Ogier. Elfyn Evans rounded out the top three after leapfrogging Ott Tanak in the final street stage around Leon, demoting Tanak to fourth place. Kalle Rovanperra ended the day in fifth place after his slow puncture woes in the morning, Gus Greensmith rounded out the top six in his Ford Fiesta having kept his nose clean in the tricky conditions.

Saturday morning dawned and Ogier got to work, setting the fastest time in the morning Guanajautito stage pulling clear of Sunninen by an additional 15 seconds. Ott Tanak meanwhile was on a charge, setting a string of fastest times to reel in Sunninen. The gap was cut to just 6.6 seconds after Saturday mornings stages. Elfyn Evans meanwhile was overhauled by the charging Tanak but kept close, despite a minor issue at the time liaison for Thierry Neuville which saw Evans and others road position affected. Kalle Rovanperra at the close of the mornings stages was still fifth, but dropping back from the leading four cars. Gus Greensmith remained in sixth, but 10 minutes was lost for the young Brit as the Fiesta’s engine cut out, forcing roadside repairs to keep the car alive until the mid day service park.

The mid-point of the day saw the Rally organisers, FIA & Teams reach a unanimous decision to finish the event early on Saturday evening. The reason was the febrile situation around travel restrictions relating to the Covid-19 virus outbreak. The decision was taken as by the end of Saturday, 75% of the events running will have taken place, which means Rally Mexico, despite being shortened would count as a full point scoring event. The rationale behind the decision was that it would allow the safe & timely travel home for officials, competitors and team personnel.

The afternoon loop of stages would sign off Rally Mexico early, Ogier would have a relatively easy run of things with a comfortable lead. Sunninen, Tanak & Evans pushed hard, duking it out for the remaining podium slots. Thierry Neuville, competing under WRC2 regs after Friday’s retirement set 5 fastest stage times on Saturday, still keen to show that although he was out of the running that he would be Hyundai’s main man going forward in 2020. Following the shortened running, the result was inevitable given his advantage. Sebastien Ogier clinched victory, making it his sixth Rally Mexico win. Tanak was able to leapfrog Teemu Sunninen for second place, although rueing what could have been if it weren’t for suspension damage on Friday morning. Sunninen achieved Ford’s best result since Rally Corsica in 2019, meaning all three manufacturers occupied a spot on the podium. Elfyn Evans finished fourth after struggling to match the pace of the leaders all rally. Kalle Rovanperra meanwhile rounded out the top five, gaining valuable experience in the Toyota Yaris. 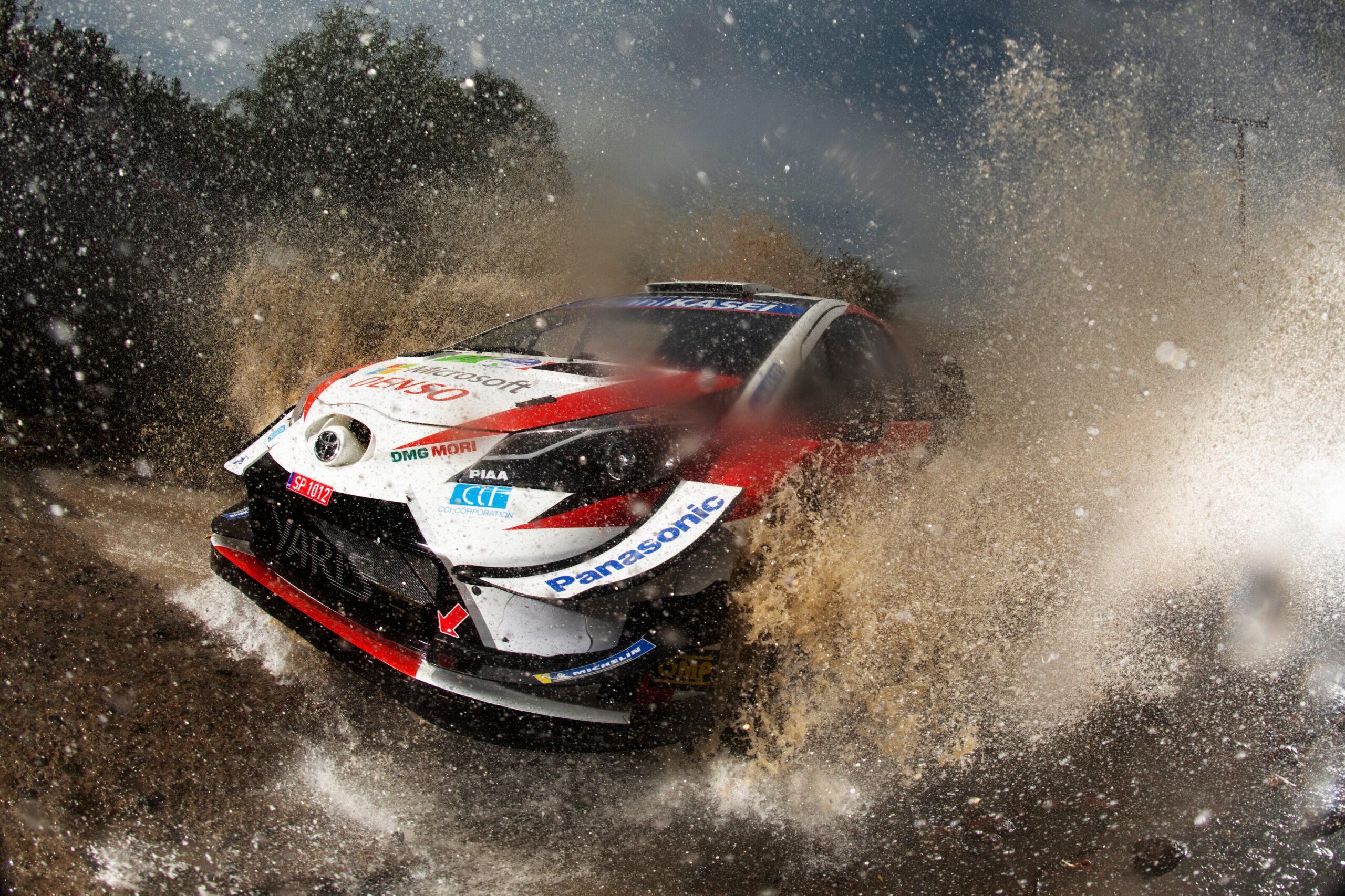 Now, at this point, I would say something along the lines of “the next event is XYZ and the weekend of ABC.” This time, i won’t. At this moment in time, there is enormous uncertainty in Motorsport due to the Covid-19 outbreak. The next round, Rally Argentina has been cancelled and although the WRC is scheduled to get underway in Portugal May 21st-24th, it has not been confirmed if it will be going ahead as scheduled at this moment in time. Hopefully, with the measures put in place to contain Covid-19 and the diligent work of the Men and Women working on vaccines globally, some sense of normality can resume in the next couple of months and life for everyone can get back to normal.

Until such time, stay safe and our thoughts are with those impacted by Covid-19. 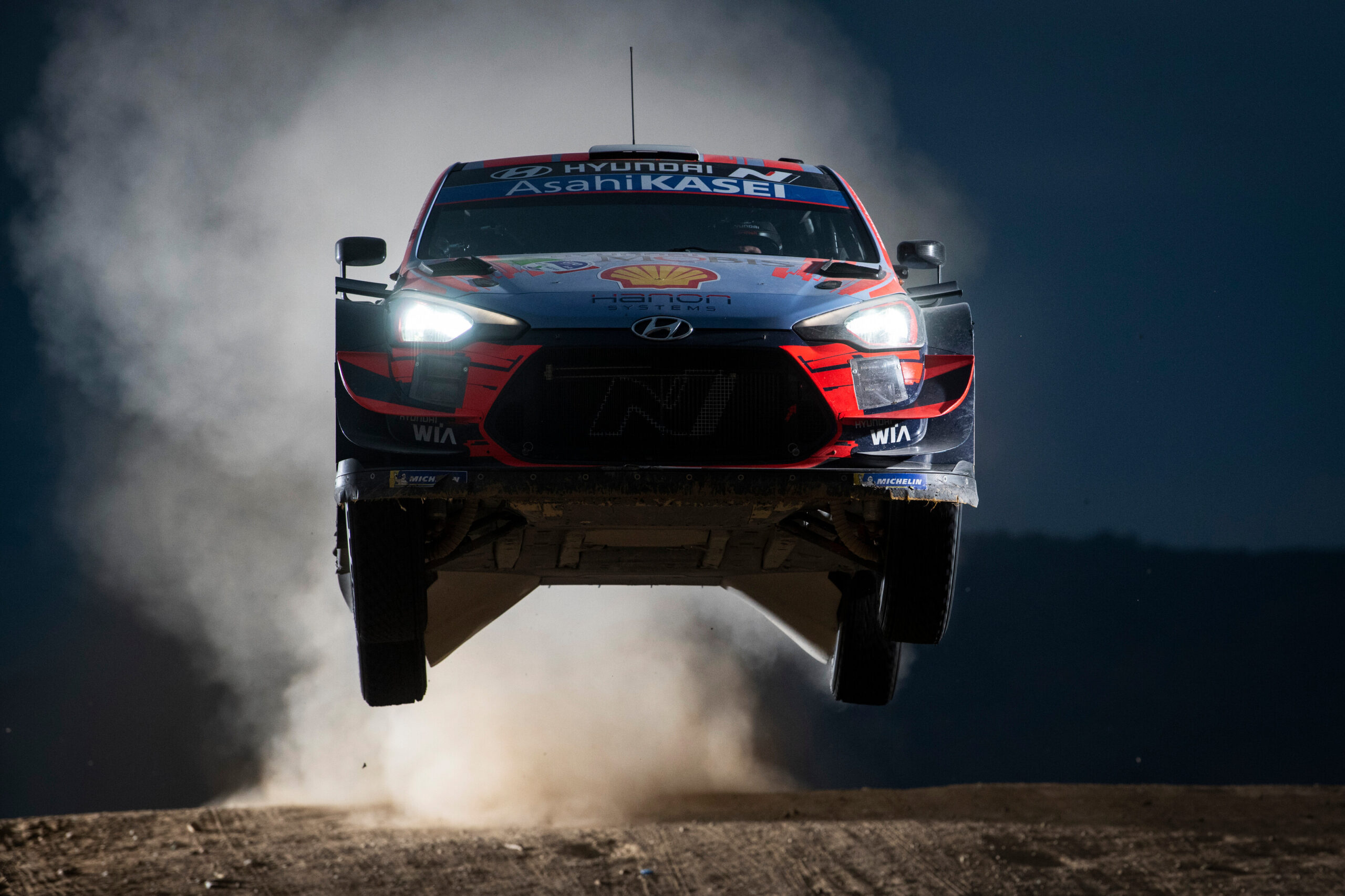