Heart of Racing team returns to the IMSA WeatherTech SportsCar Championship in 2021.

The American Aston Martin team continues with their Vantage GT3, in an almost unchanged line-up from 2020.

Ian James and Roman DeAngelis will once again be the full-season drivers, while they are going to be joined by the two Aston Martin factory drivers Darren Turner and Ross Gunn for the Rolex 24 at Daytona. 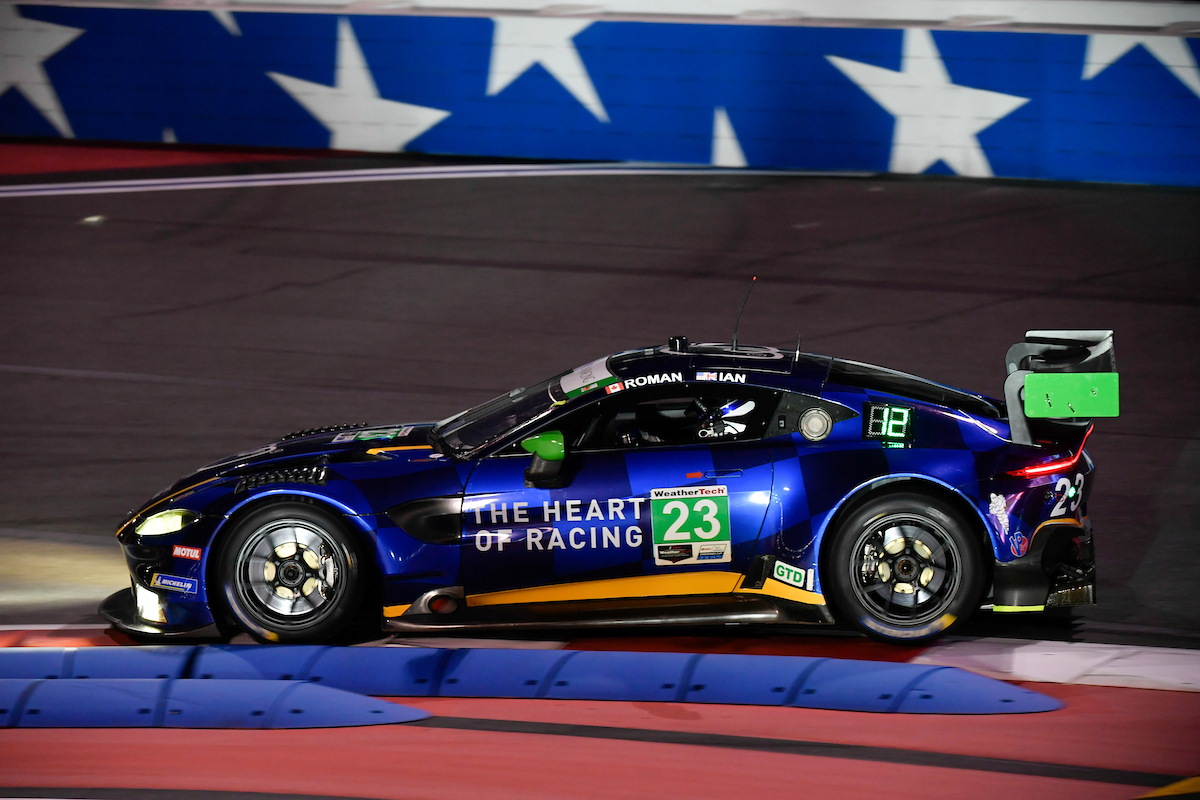 Heart Of Racing Team #23
Photo Courtesy of IMSA / Richard DoleThe team made its IMSA series debut at Daytona last year, where Nicki Thiim and Alex Riberas was helping out. They didn’t make it far into the race, before the car was completely trashed, after Riberas collided with a competitor. They slowly found more and more speed throughout the season, and finished the season off with a podium at Sebring, where Darren Turner was the third driver.

They finished 10th in the championship standings due to their poor Daytona result, and didn’t make the start the Daytona summer race either, plus they had to pull out of the Road America race prior to the start of the race, due to a fuel leak on the car.

The IMSA WeatherTech SportsCar Championship starts with the ROAR test and qualifying race in just under two weeks time before the 24-hour race itself will run in three weeks.