United Autosports have got their final two drivers ready for the Asian Le Mans Series.

This will be two very well known faces in LMP3 cars.

Finnish driver Rory Penttinen has experience from the Michelin Le Mans Cup, where he raced a Ligier JS P320 for the Graff team. That car is exactly the same as the one at United Autosports. He was on the podium three times during the season, and started from Pole Position for one of the races. He is the Bronze rated driver in car #23.

Wayne Boyd is a well-known face at UA. He is swapping and changing a bit between LMP2 and LMP3 for them. He raced the Rolex 24 at Daytona in January for Sean Creech Motorsports, finishing second. He has been chosen by UA to race their LMP2 car, in their American programme, starting with the 12 Hours of Sebring in one and a half months time.

The pair will share the car with Manuel Maldonado, who was announced in the car a month ago. 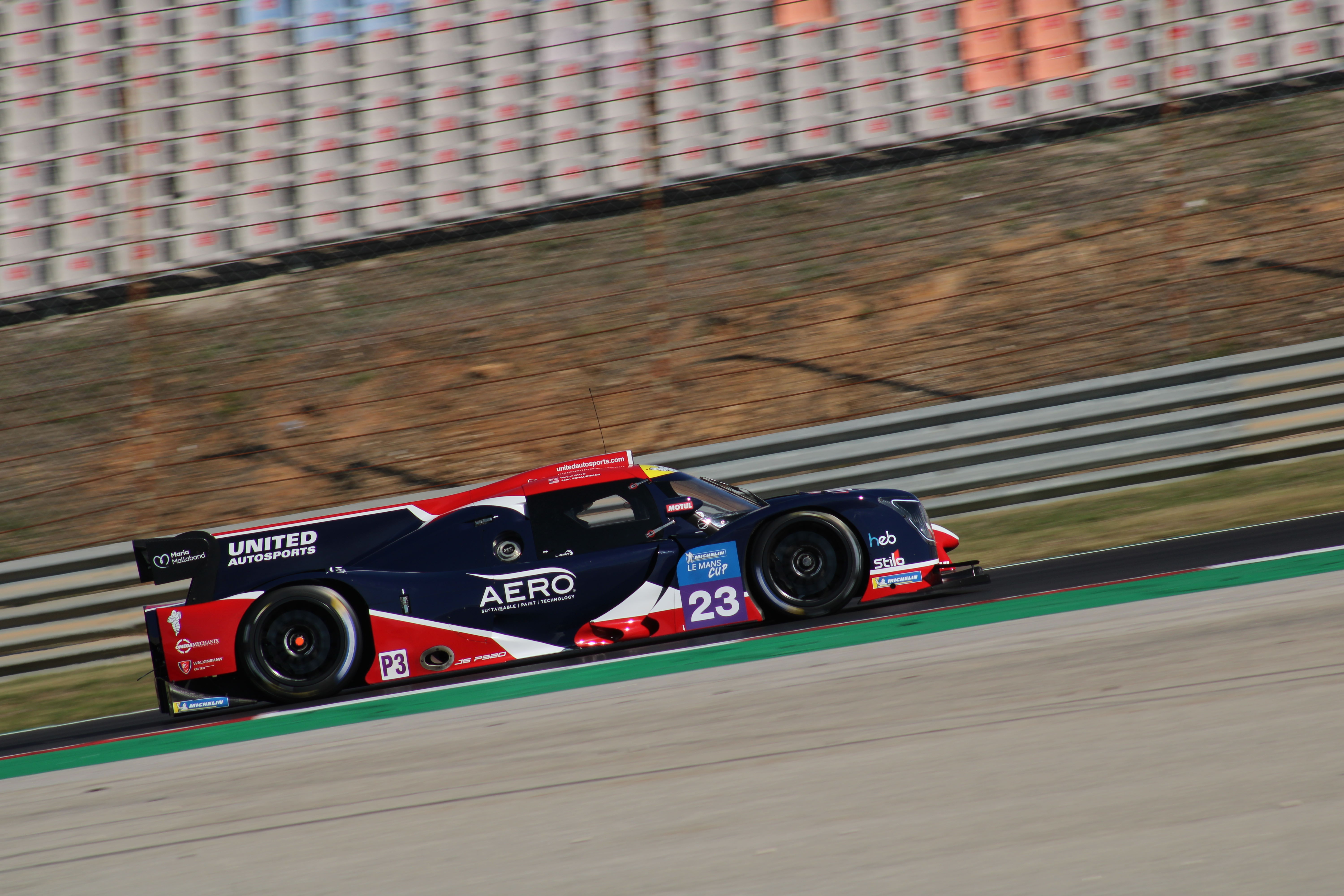 Those announcements mean that all seats have been taken for the 2021 Asian Le Mans Series. The drivers are slowly trickling to Dubai, where the first two rounds will be run next weekend.

A total of 36 cars are entered for the 2021 Asian Le Mans Series season. The full entry list can be viewed here.