The International Motor Sports Association and the Automobile Club de l’Ouest will be having even close ties in the future.

The two big organizing bodies in American and French racing respectively announced their collaboration regarding future prototypes two years ago. The LMDh category was announced back then, as the replacement for the current DPi category. The very special thing about that announcement was the allowance for the LMDh cars being allowed into the FIA World Endurance Championship, which isn’t possible for the current DPi cars. On the other than, there will be LMH cars from the FIA WEC allowed into IMSA as well.

IMSA has had LMP2 cars as a part of the series for quite a few years, and they allowed LMP3 into their Prototype Challenge by 2020, and into the big WeatherTech SportsCar Championship in 2021, giving the cars their 24 hours race debut.

The IMSA WeatherTech SportsCar Championship currently uses GT3 cars in both their GT category, and that’s the plan for ACO in the FIA WEC and the 24 Hours of Le Mans from 2024 onwards. And the collaboration regarding the automatic invitations will be expanded.

While ACO calls their top category for Hypercar, no matter if LMH or LMDh cars participating, the choice of name for IMSA will be GTP. That name was last in 1992, where it was the top category in American sportscar racing – and they were actually invited to Le Mans too, and often ran their own classification at that race, since they mostly couldn’t keep up with the European WSC cars. 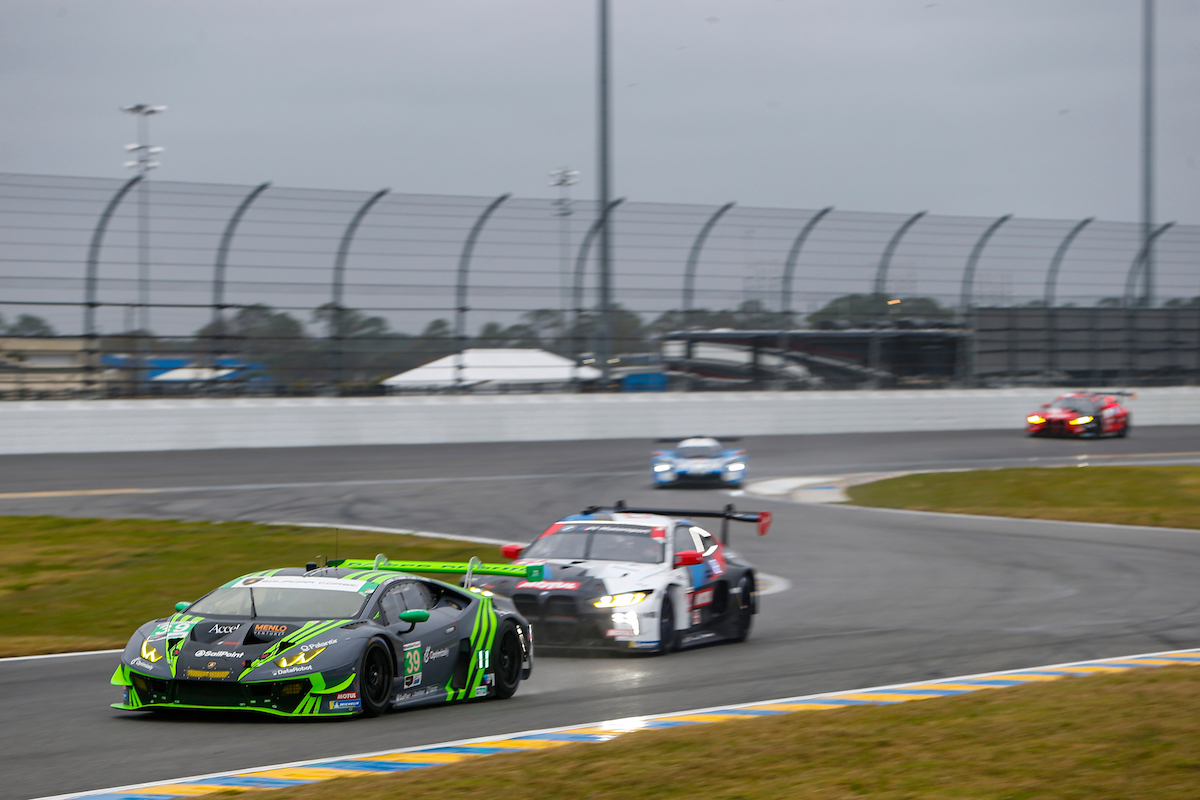 GTP and WSC had a tough time racing each other, due to various differences in the car specifications, with the engines being just one of the differences. So even though cars like Porsche 962 and Jaguar XJR-8 raced in both series, there were tiny differences to the cars. So that pretty much took the GTP cars out of contention for a 24 Hours of Le Mans win back then.

This time around, the synergy between IMSA and ACO is so closely knit, that the cars will run the same amount of horsepower, no matter if it’s an LMH or LMDh car, with the BOP being adjusted accordingly.

A further announcement was made today, with the Daytona International Speedway renaming their Bus Stop Chicane to the Le Mans Chicane, while ACO will rename the first chicane at the Mulsanne Straight to the Daytona Chicane. The latter has had quite a few names, depending on which sponsors have bought the naming rights.