Another three teams in the 2023 Asian Le Mans Series have filled all their LMP3 seats.

Nielsen Racing will bring Tony Well another time. This will be the fifth season for Wells in Asian LMS, where he previously always raced with Colin Noble as his teammate.

Matt Bell will jump from the LMP2 car into the LMP3 car. This will be the third season for Bell in Asian LMS with Nielsen Racing, where the first season was with LMP3 material, before moving into LMP2, claiming a Le Mans entry in 2022. That’s the target for Wells and Bell with their Ligier JS P320 #4.

The team still haven’t announced their LMP2 drivers for car #24. 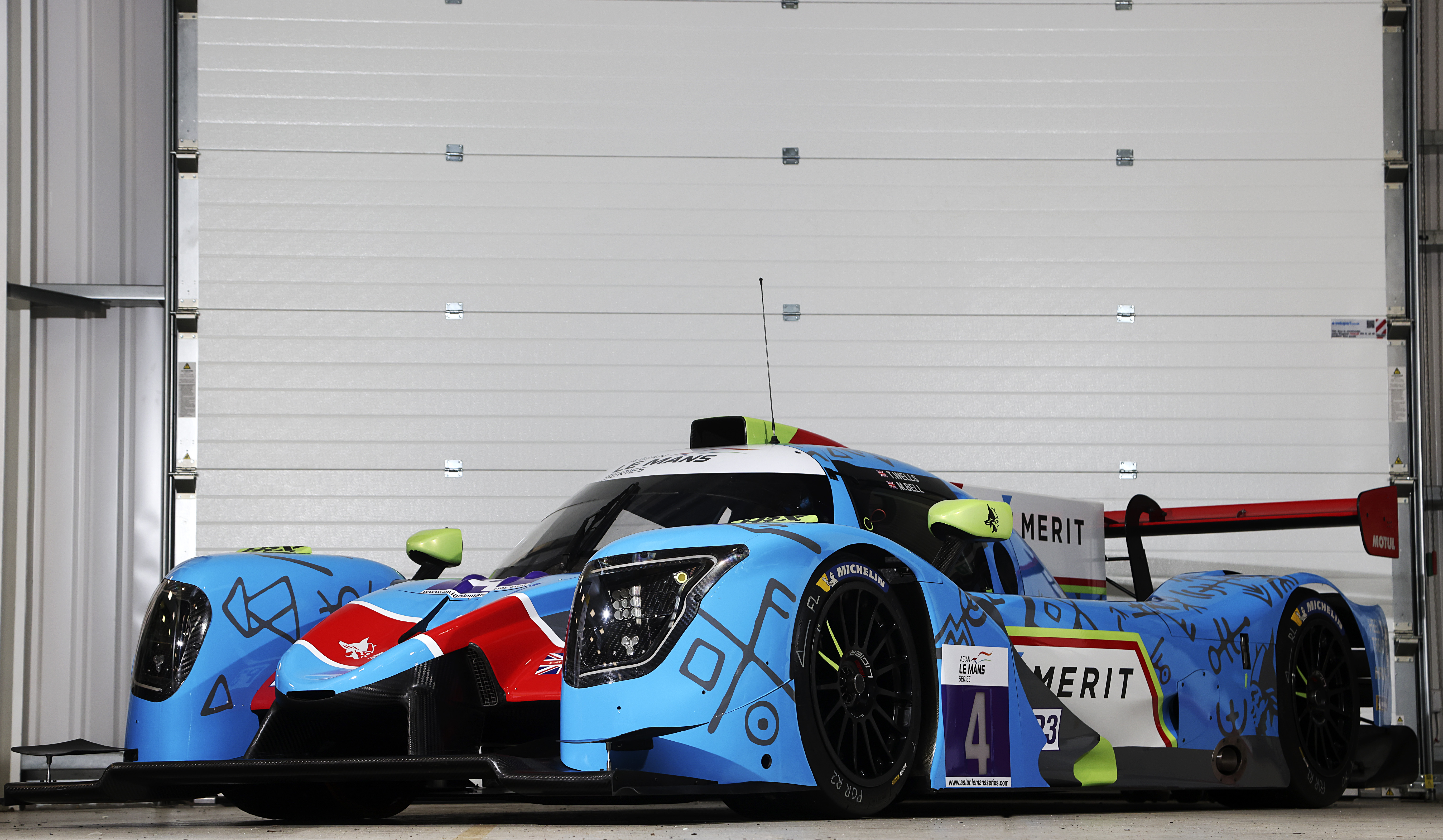 While it’s all well-known faces at Nielsen Racing, it will be an all-new lineup at RLR MSport.

Bijoy Garg, Amir Feyzulin and Andres Latorre will share the Ligier #15, with only Latorre having LMP3 experience.

Garg is from California, and has raced single-seaters in the USA in Formula 4, USF2000 and Indy Pro 200. So this is the first time for the 20-year-old to share a car with two other drivers.

Feyzulin is from Dubai, and has experience from Radical Cup. he will be doing that again 2023, but will add this Asian Le Mans Series in February to his schedule

Latorre raced for United Autosports in Michelin Le Mans Cup, where he shared a car with Garnet Patterson. They were on the podium at Imola 2022, but that was their only points finish of the 2022 season.

Last but not least, there will be two Ligier JS P320 cars from GRAFF.

Fabrice Rossello, François Heriau, and Xavier Lloveras will share car #8 Rosello was part of the race-winning crew in 2022, but has no other ACO racing experience. Heriau and Lloveras on the other hand, have plenty of that.

Heriau has raced both LMP2 and LMP3 cars through the years for both GRAFF and TDS Racing, plus he was part of the SRT41 programme at Le Mans, where he shared an LMP2 car with two paralyzed drivers.

Lloveras made his LMP3 race debut in the Asian LMS 202, where he raced for GRAFF in G-Drive Racing colours. He moved to Eurointernational in the European Le Mans Series, doing the full season. The 22-year-old Spaniard has shown good speed on board the cars, and he was one of Rossello’s teammates in 2022, when they won one of the Asian LMS races.

The #9 LMP3 car will be shared by Eric Trouillet, Sebastien Page and Belen Garcia. The first two drivers are the defending LMP2 Pro/Am champions from the series, and also raced the 24 Hours of Le Mans, in addition to some European Le Mans Series rounds, on top of their LMP3 experience.

Garcia made her debut for the team at the 2022 Ultimate Cup season finale, where she was teamed up with Trouillet and Page. That went so well, that they instantly won their first race together. Her primary programme for 2022 was W Series, but that series ended the season early, so she turned her attention to sportscar racing, which 2023 will start off with too. She did have a single start in the Michelin Le Mans Cup 2022 with CD Sport as well.

The Asian Le Mans Series starts on 11 February 2023 in Dubai, and finishes off one weekend later in Abu Dhabi.