Racing Team Nederland #29 has had to swap out two of its three drivers, for this weekend’s FIA World Endurance Championship round at Monza.

Not only one, but two of the drivers have been tested positive for COVID-19.

Job van Uitert was tested positive last week, prior to the European Le Mans Series race at the same track. That resulted in the whole United Autosports #32 outfit had to pull out of the weekend, since van Uitert had been together with them on the full test day on Thursday, with him only being tested positive Thursday evening, and confirmed with another test during Friday.

So the team was quick to call up Nyck de Vries as a replacement, returning to the team, that he has competed for the in past. 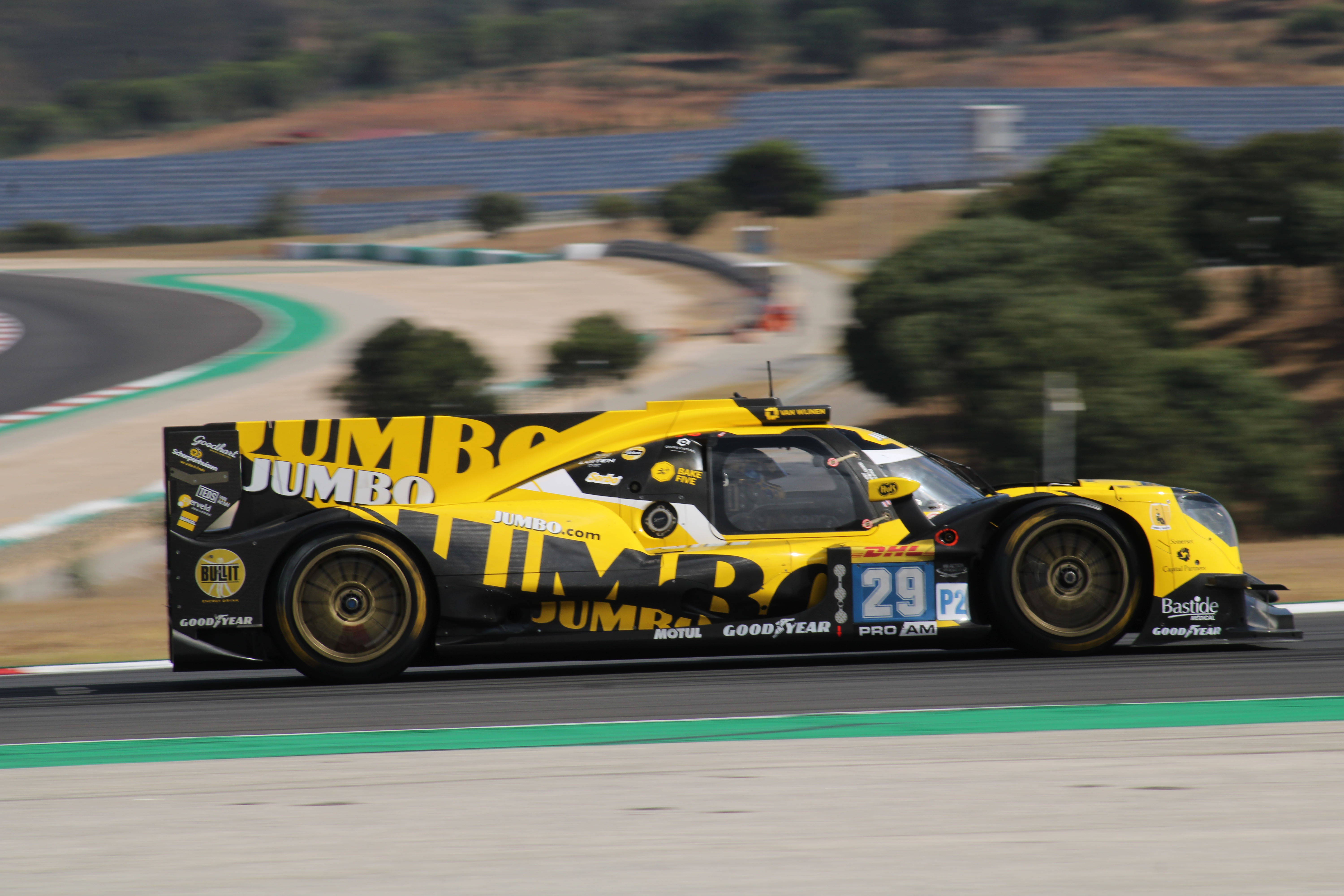 There was another problem showing up on Thursday, when Giedo van der Garde was tested positive. So the team had to call up Paul Loup Chatin, to join the Dutch team. But it is not all Dutch, since the French squad of TDS Racing is the service provider. Chatin raced in the ELMS last weekend too, but that was for IDEC Sport.

The FIA World Endurance Championship has very strict rules for access for not only this weekend, but also the two races prior, regarding who will be allowed into the circuit and the paddock area. Everybody will be tested even before they get anywhere near the circuit. Once the test has shown up, you are allowed to pick up a wrist band, and only that one will give you an access to the circuit. These rules apply no matter if you are a driver, mechanic, journalist, or race control. So the races are held in the most safe way possible.