The Electric GT grid is slowly but surely being put together.

The new electric race series has announced that Tom Onslow-Cole and Ricardo Teixeira also will be a part of the driver lineup for the inaugural season in 2017.

Onslow-Cole has been part of the BTCC system through many years, were he was crowned Renault Clio Cup UK, before he went into BTCC itself and took 7 victories and 36 podiums. The last few years he has been more focused on GT racing around the world, and he claimed the GT3 Championship in the 24H Series in 2015. 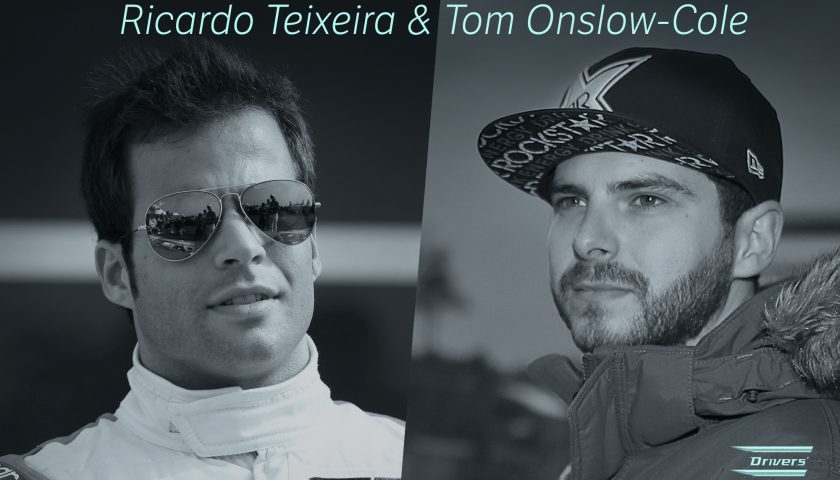 Teixeira has gone the Formula route. He started out in Formula BMW, followed by several seasons in British Formula 3, before he participated in GP2, GP2 Asia and Formula 2. In 2011 he was official Team Lotus Formula 1 test driver. Since then it has been a little quiet about him, but now he is returning to the race tracks.

Thereby 8 of the 20 seats are fill in what appears to become a very interesting series. The car that they will race with is a Tesla Model S, that basically is a road going version, but with some safety enhancements and a slight changed suspension and a rear wing, to make it better on the track.

A short presentation video of Electric GT can be found here.