Paul Dalla Lana has finally presented the two teammates, who are going to race alongside him in the 2021 FIA World Endurance Championship season.

The Canadian, who is going to participate in GTE Am, has chosen to stay with Aston Martin Racing, even though the team pulled out of GTE Pro.

Dalla Lana has re-hired Augusto Farfus, which he shared the car with through the second part of the 2019/20 season, and chose another Brazilian as a third driver – Marcos Gomes.

Farfus has plenty of experience with GT cars, having raced many different versions through his BMW years. He still competes with their M8 GTE model at select IMSA rounds in the USA, but has been allowed to race in the FIA WEC with an Aston Martin, since the German car manufacturer no longer participates in the World Championship. 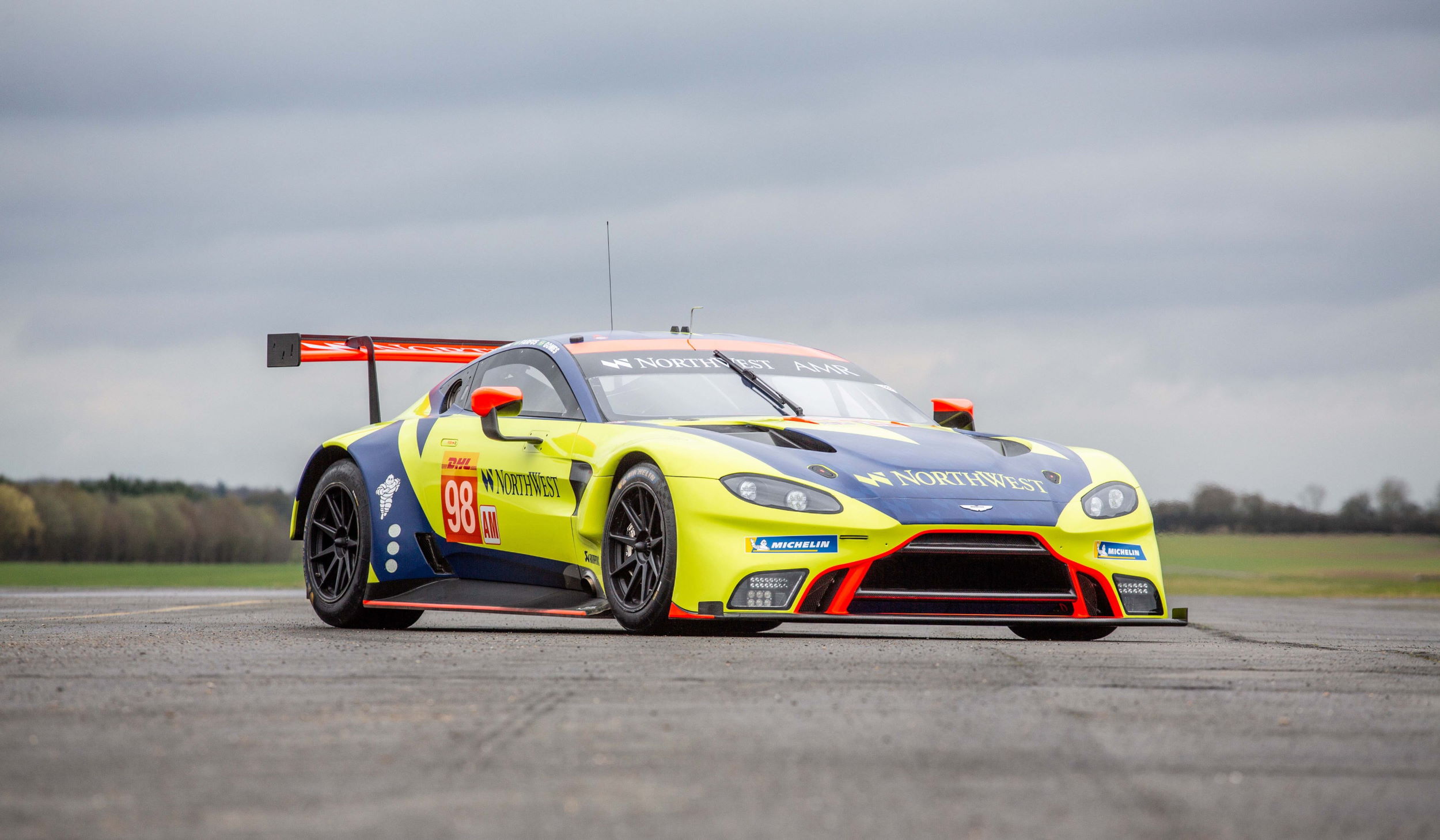 Gomes has primarily raced in the Brazilian Stock Car Championship, but has done some sportscar racing too, namely the Asian Le Mans Series, where he raced for HubAuto Racing, and was a part of their Le Mans line-up for 2020 as well.

It’s a bit of a surprise that Dalla Lana doesn’t have a single Aston Martin works driver alongside him. He shared the car with both Ross Gunn and Darren Turner last year, until Turner was replaced by Farfus.

With this announcement, we only miss a few names on the list for this years FIA WEC. Team Project 1 Porsche has a couple of unannounced seats, and as always, there are a few seats in TBA status at Dempsey-Proton Racing Porsche #88. Last but not least, there is no news from ARC Bratislava yet on their pairing in LMP2, and Glickenhaus Racing hasn’t announced how their combination of 7 drivers, will slot into the two Hypercar seats this year.

The 2021 FIA World Endurance Championship starts on 1 May at Spa Francorchamps.