The European Le Mans Series and the Michelin Le Mans Cup have released their racing schedules for 2023, and that has resulted in some different circuits for the two series.

The season starts with two days of testing at Circuit de Barcelona-Catalunya in April, followed by the races at the very same track at the weekend of 22-23 April.

The series will return to Imola in Italy on 6-7 May. The ELMS teams will go on summer holiday/Le Mans break, while the LMC teams will participate in the Road To Le Mans, which counts towards the championship, racing at Circuit de la Sarthe on Thursday and Friday.

All the teams will be back in action on 15-16 July at Circuit Paul Ricard in the south of France.

The brand new race on the schedule will be on 26 August, with the ELMS teams going to the Spanish circuit Aragon, which is brand new in ACO racing. There have been teams testing there in the past, but no ELMS, LMC or FIA WEC race has been held at the circuit. Michelin Le Mans Cup will skip that round, since they are running as support series for the 24 hours race in June. The special thing about the ELMS race at Aragon is that it will be a race in the dark. That has been done before in both Barcelona and Le Castellet, and has delivered some different challenges to the teams than what they are used to. And the teams and drivers are not likely to complain too much, since they can work in a bit cooler temperatures than the hot Spanish afternoon sun.

The season will close off with the traditional late-September event at Spa Francorchamps in Belgium, followed by the season finale in Portimao in Mid-October, with both races on Sunday.

That will leave Monza out in the cold, who has hosted ELMS races for the last few seasons. But it is very rare that the ELMS and LMC schedules are exactly the same from one year to another.

Even the opening race has been going forth and back between the different circuits. It’s often been Circuit Paul Ricard, but Barcelona has hosted it in the past too. The schedule also means a Barcelona comeback for the LMC cars, which skipped that round on the 2022 schedule.

Both race schedules can be seen in full here: 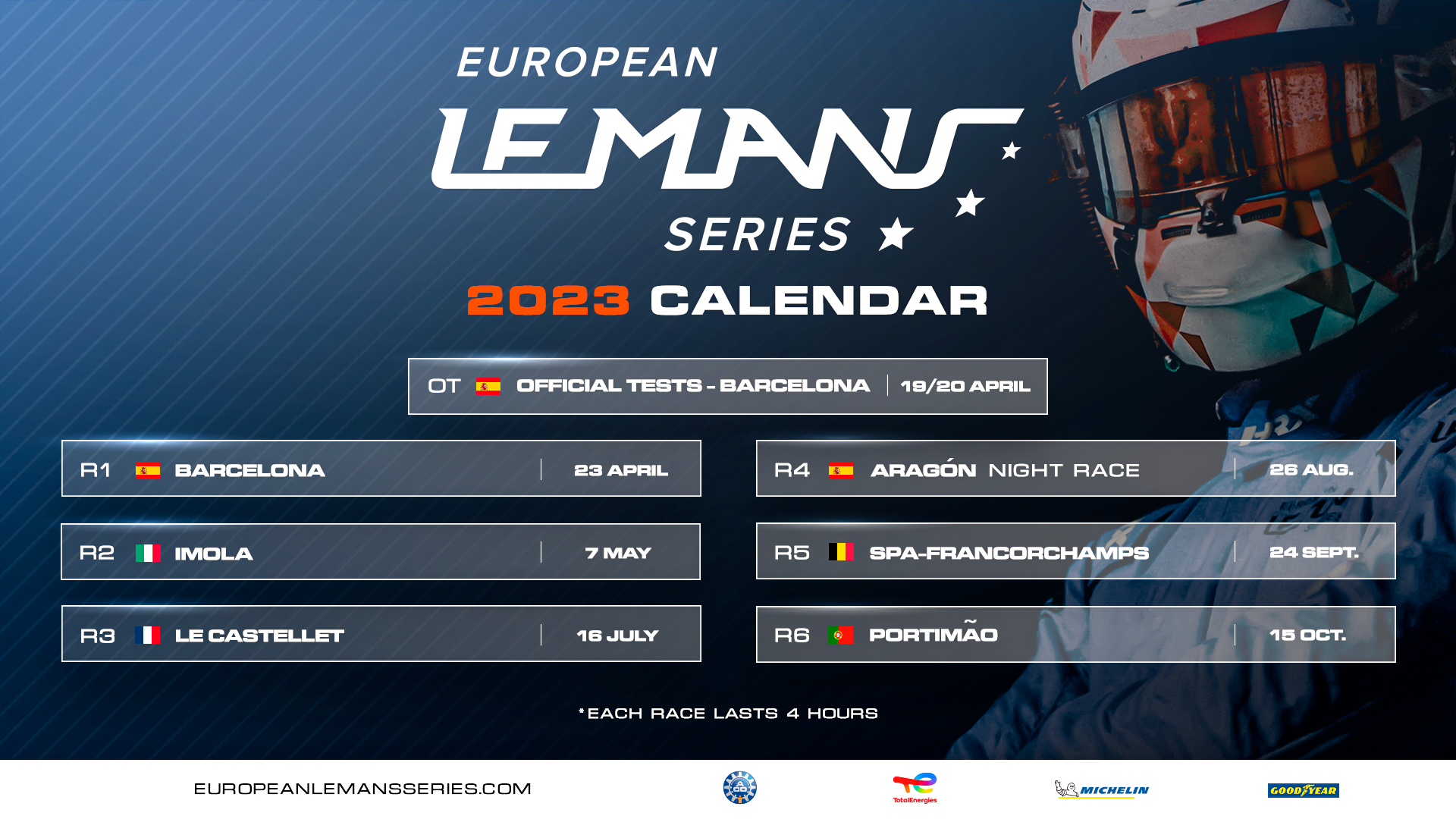 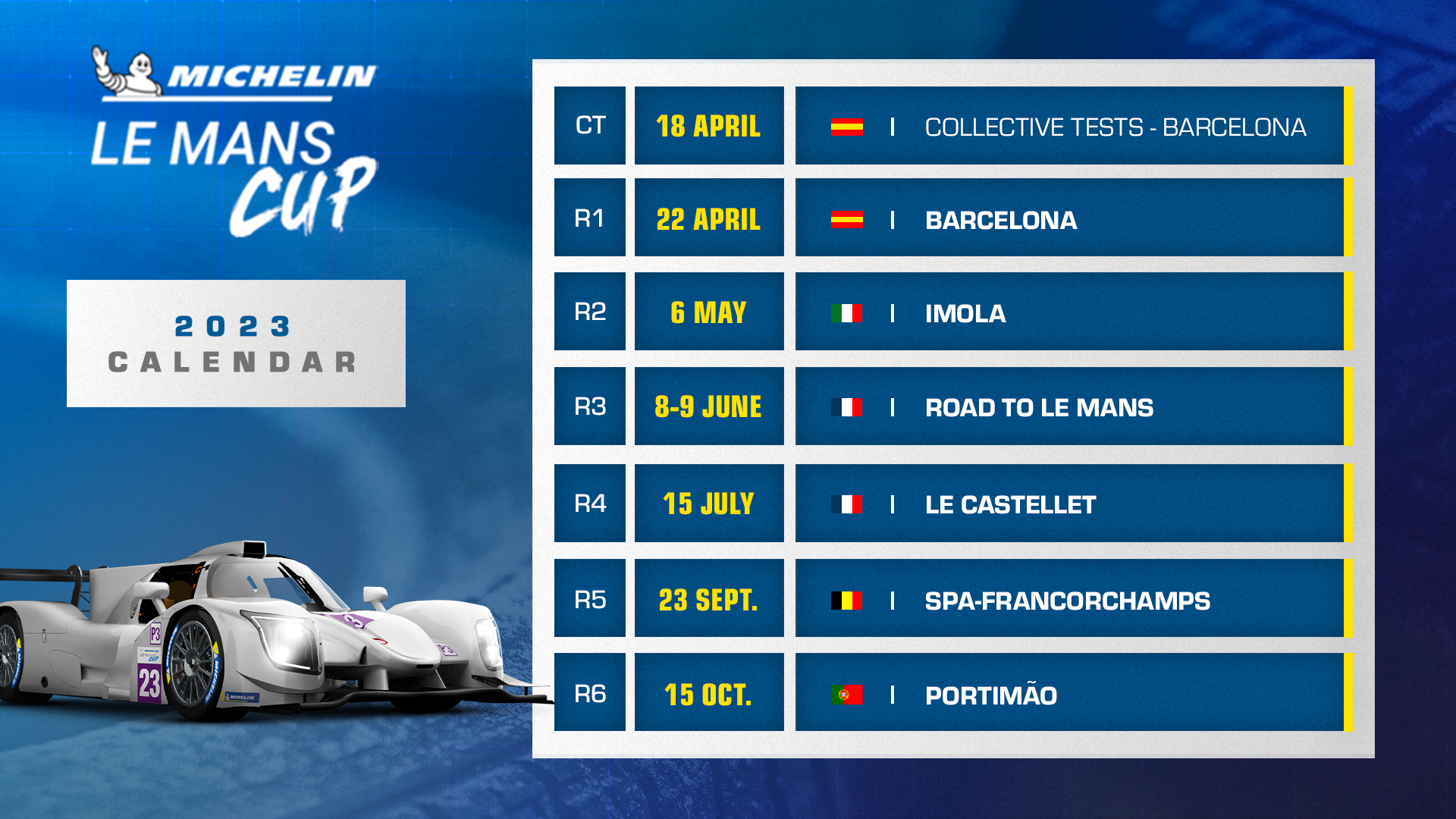