Ferrari has shown their brand new LMH car to the public, during the Ferrari Mondiali 2022 at Autodromo Enzo e Dino Ferrari circuit in Imola. 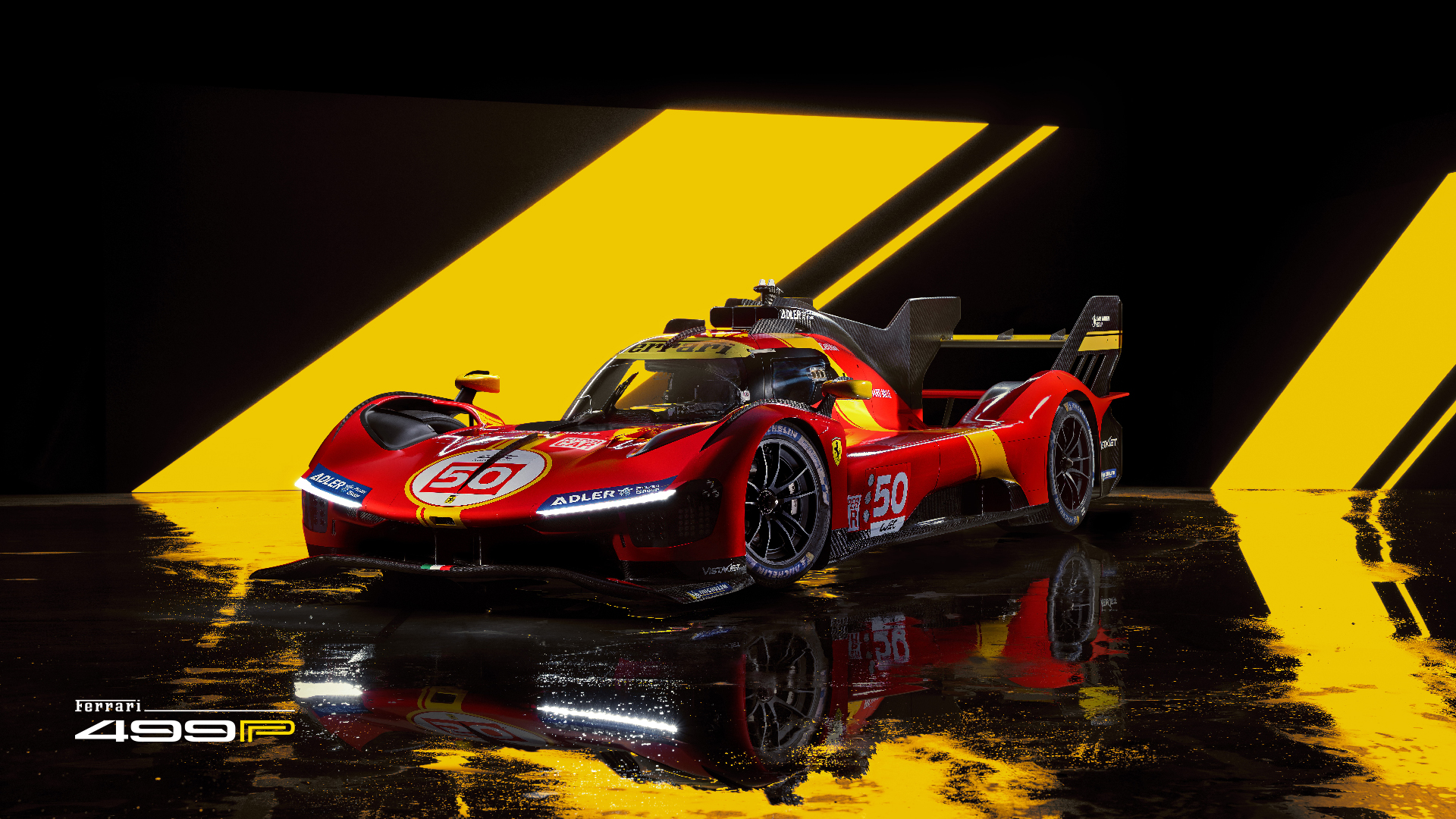 The car will be named Ferrari 499P, and will be able to compete in the FIA World Endurance Championship and the IMSA WeatherTech SportsCar Championship. 2023 will however be FIA WEC only, where a lot of the racing happening close to the home base in Maranello, in case some spare parts are needed. There won’t be any private cars from the start of the 2023 season, but there is a great interest amongst potential buyers, to run a car, as soon as they can get their hands on one. Risi Competizione has publicly stated, that they would love to run a car in IMSA, if they get the chance. 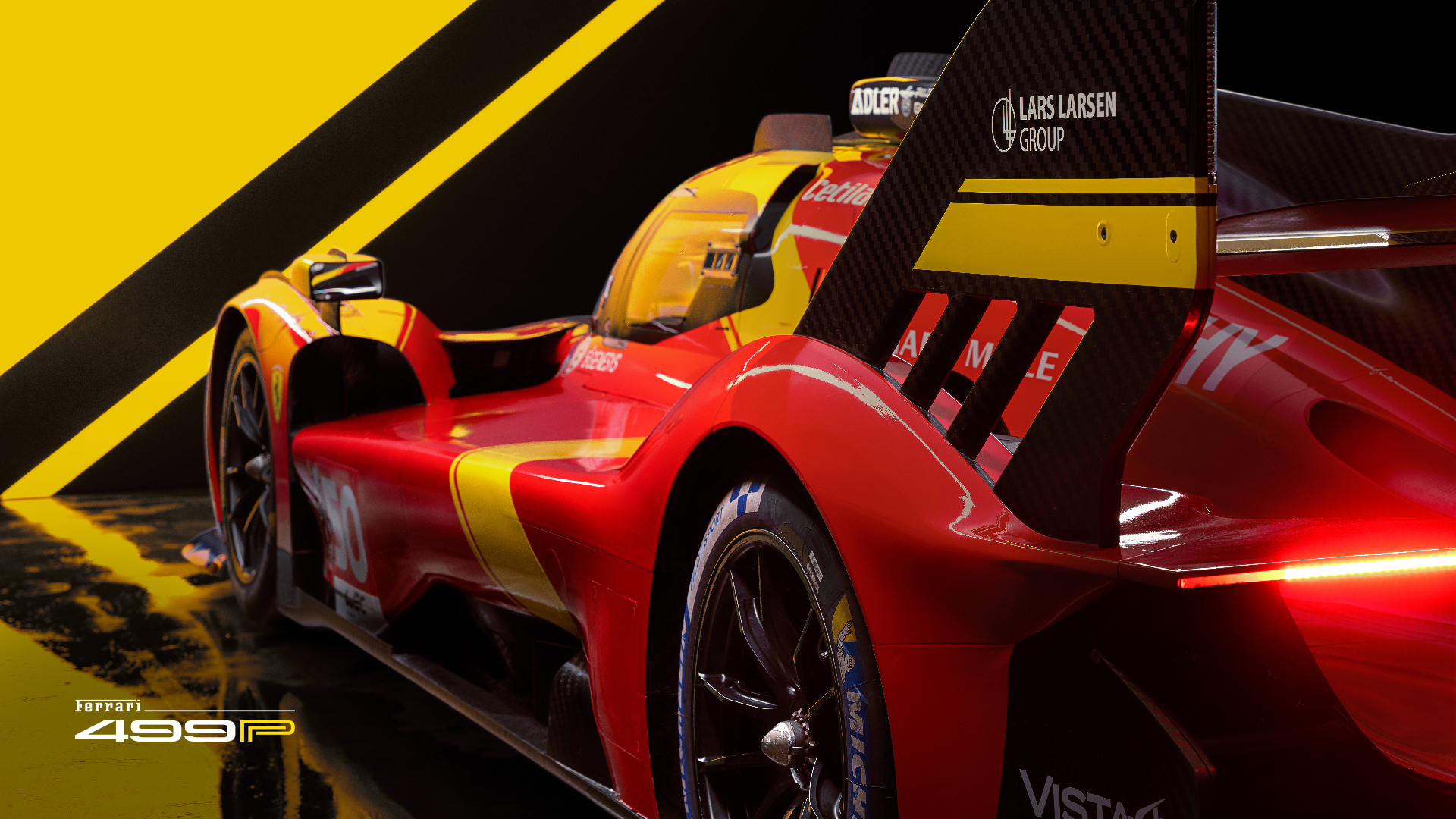 The team has already done thousands of test kilometers, since the very first roll-out back in July. Alessandro Pier Guidi did the initial testing, with Nicklas Nielsen jumping in the car shortly after. Several other Ferrari works drivers have tested the car since then.

The cars will have #50 and #51 numbers for the 2023 season. 51 has been a classic number that Ferrari has used for many years in their GT programme, while 50 marks that it’s been 50 years since their last works entry in sportscar racing. 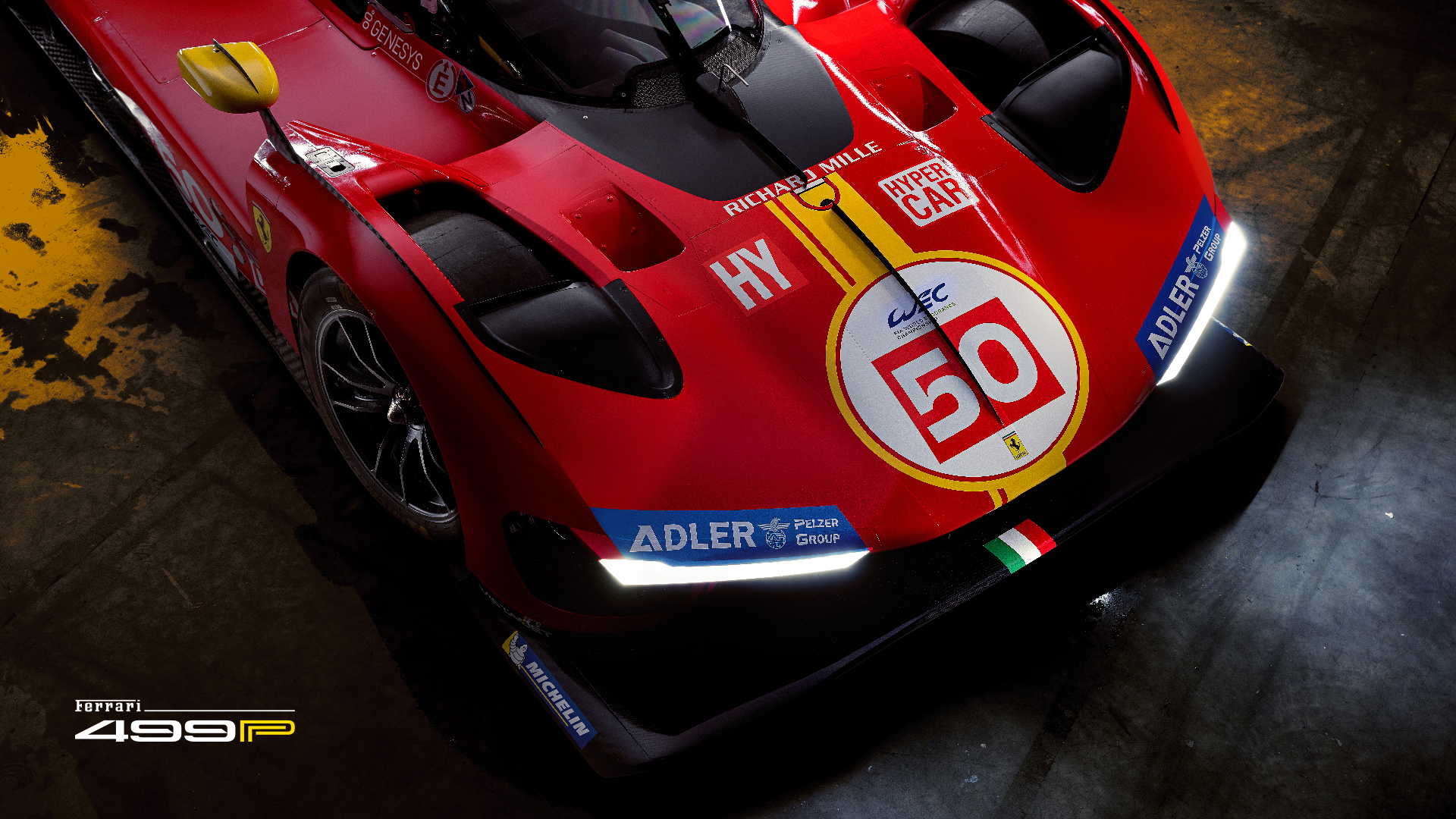 The livery is based on the 312 P from the 70s, with both red and yellow colours present, which are the classic Ferrari colours.

The car is built to the Hypercar regulations, which gives it four-wheel-drive once the hybrid part is activated. The hybrid will give 180kW, while the internal combustion engine can deliver up to 500kW, until the electric power is turned on, and the petrol power is turned down. 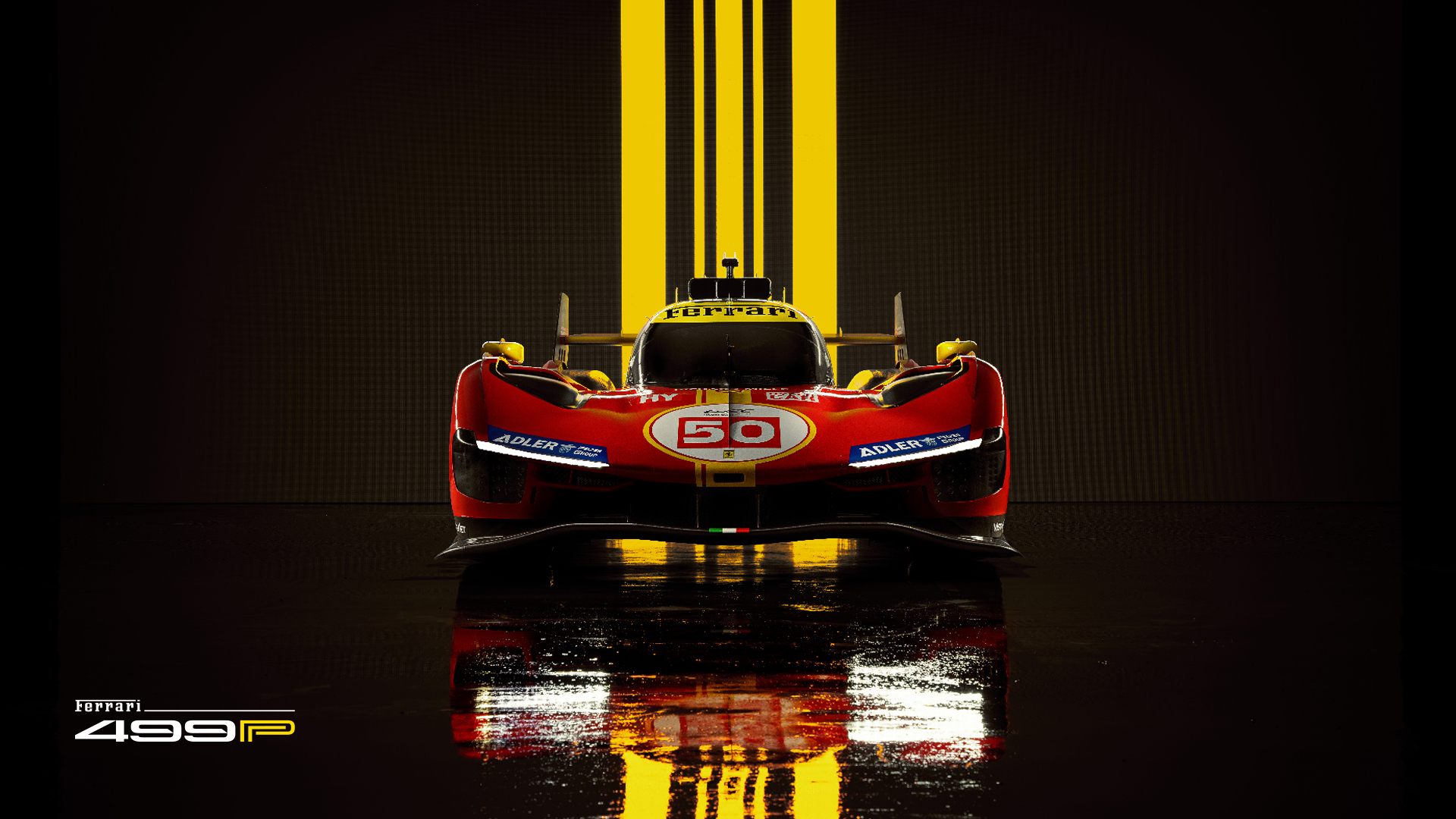 They are going to battle against Toyota Gazoo Racing, Peugeot TotalEnergies, and Glickenhaus Racing with LMH cars, while Porsche and Cadillac have confirmed LMDh cars. Those six brands will fight in the Hypercar category in the FIA WEC, while Acura, Alpine, BMW and Lamborghini will join in 2024 – and by that time, all LMDh manufacturers will be in the FIA WEC, while Ferrari team most likely will be present in IMSA, as the only LMH brand.