It brings the number of manufacturers confirmed for this year’s British GT4 class to eight and also represents Porsche’s first entry since 2017 when the previous-generation Cayman raced.

The list of debutants also extends to both drivers and team, although two of the three are no strangers to the German manufacturer.

GT Marques is something of a Porsche specialist having previously entered various models in a multitude of national championships. Indeed, it was with Zamparelli that the High Wycombe-based team finished second in 2016’s Carrera Cup GB Drivers’ and Teams’ standings.

Zamparelli also finished runner-up in the same championship each of the following two seasons after twice being pipped to the overall title at the final round. The former single-seater driver makes his GT4 debut with the Cayman in 2019 after campaigning the Cup-spec 911 for the previous four years.

He will coach and co-drive with the aptly named Car whose previous experience includes Radicals and a range of GT machinery.

“I am very excited to be competing in British GT 2019,” said Car. “I have long wished to take part in GT endurance racing, and I think British GT is the best platform to do this in the UK. What has made this proposition so exciting, and convinced me to take this step, is to be teaming up with Dino and having him as a co-driver as his speed and success is second to none. Having Dino onboard in a Porsche GT4 is too good an opportunity to turn down. I will draw motivation from Dino’s speed and commitment and hopefully be able to produce good results.

“This fantastic package is enhanced by racing the new-for-2019 Porsche Cayman GT4 Clubsport. We will be run by GT Marques, which further raises this proposition, as the team’s success and commitment in Porsche racing is very reassuring.” 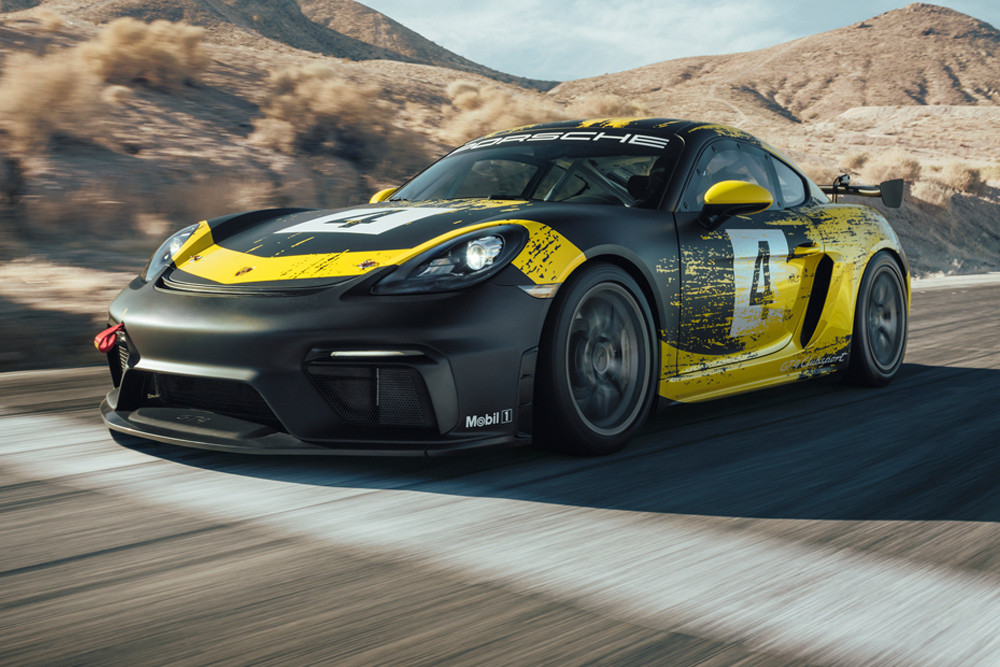 Meanwhile, Zamparelli is motivated to oversee Car’s British GT graduation after the pair began working together in 2018.

“I am really excited to be entering into a new chapter in my career and moving into British GT in a Porsche Cayman with Chris,” said the 26-year-old. “The championship is the premier GT racing category in the UK and always provides close racing. I’ve raced with GT Marques in the Carrera Cup and we’ve assembled a great crew for the British GT races.

“I spent 2018 working with Chris and developing his driving to be at this point and I’m excited to see his progress as we move forwards this year. I have been really impressed with his natural speed and willingness to learn, so I think, as a combination, we’re going to be very strong. I know that my job will be to help Chris be as fast as possible and I believe we will be right where we want to be when the first round of races arrive.

“From a personal point of view, it’s nice to be continuing my career in a Porsche, a brand that not only myself but my sponsors have got to know well over the last four years. GT4 looks to be an exciting place to be right now, so I’m really excited to be going with Porsche, Chris, and my sponsors on this new adventure.”

Porsche’s first official GT4 foray came in 2016 when the original Cayman also contested British GT. And while the new model bears the same name and 3.8-litre boxer engine as its predecessor, it also features significant changes.

For instance, it will be the first-ever production race car to feature body parts made of natural-fibre composite material. The driver and passenger doors plus rear wing are made of an organic fibre mix, sourced agricultural by-products such as flax or hemp fibres and feature similar properties to carbon fibre in terms of weight and stiffness.