Conor Daly is finally back as a full-season driver, for the same team, in the NTT IndyCar Series 2022.

The American has been racing for Ed Carpenter Racing for the past two years, but only in the races that the team boss didn’t race himself. When ECR didn’t have room for him, he sometimes raced for the Carlin team, where Max Chilton wasn’t the biggest fan of the oval races.

Daly will be racing in car #20, and will have BitNile as sponsor on the Chevrolet car. Rinus VeeKay will continue to race in car #21 throughout the full 2022 season. 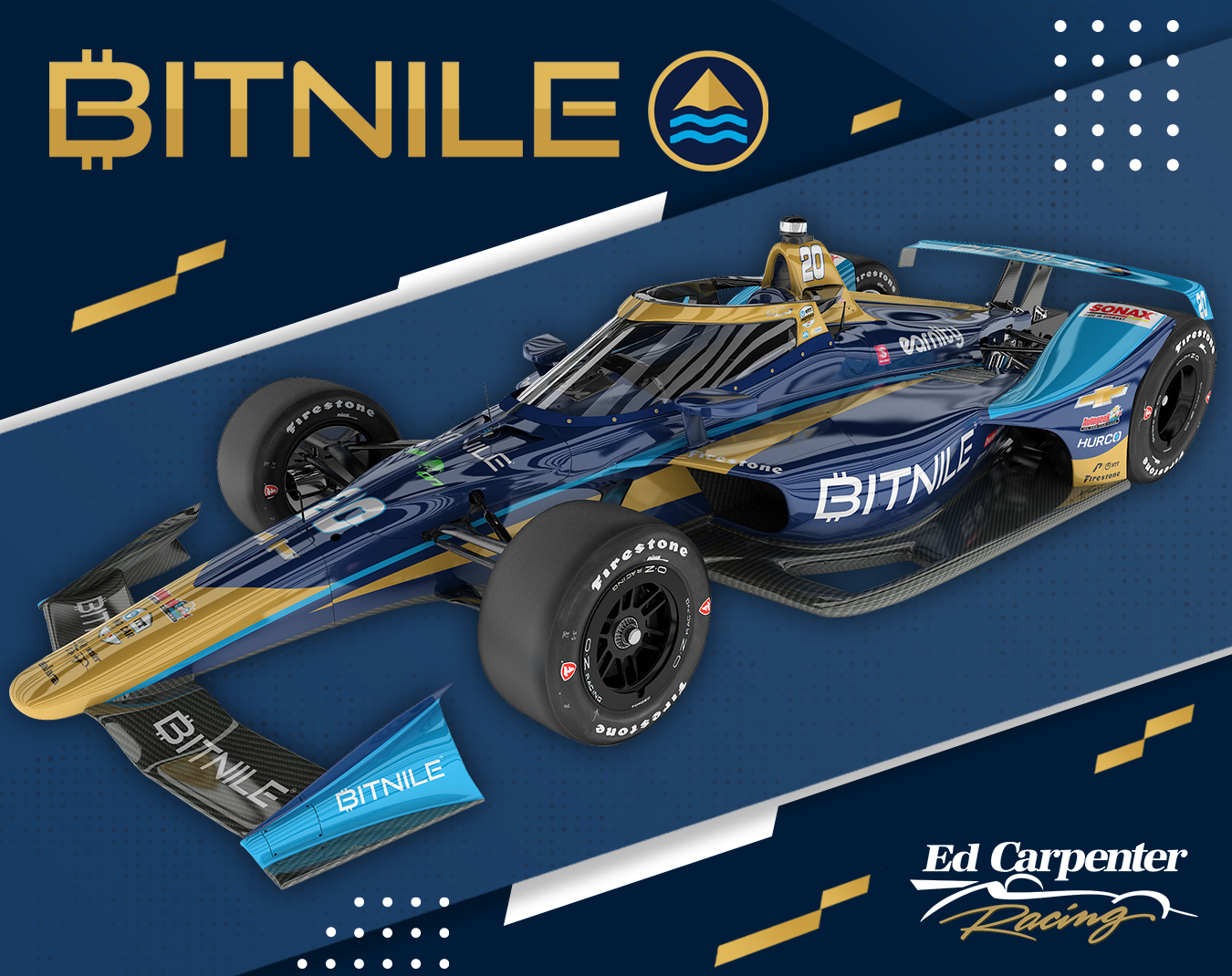 Ed Carpenter will be racing in a third car for the Indianapolis 500 only so far, but will still work on finding sponsors for the final three races on the schedule.

Conor Daly has raced 80 Indycar races so far, following his debut in 2015. But it’s only a few of them, actually being full season rides, and often he has raced for more than one team in a season.

The NTT Indycar Series 2022 starts on 27 February, on the streets of St. Petersburg, Florida.